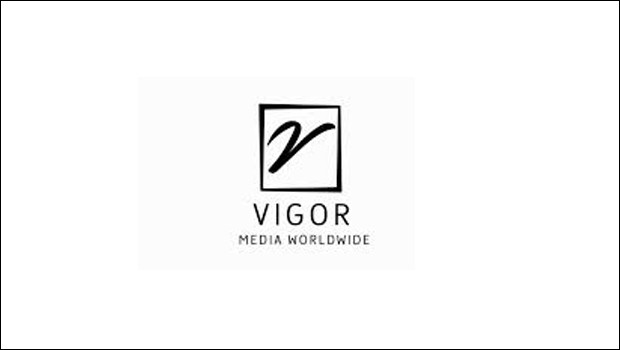 The company rolled out its new office at Nariman Point in Mumbai for managing its film production business. It is planning to make a commercial movie based on the media lifestyle. The storyline will revolve around the contribution of media in the country, besides how the traditional media has gradually changed over time.

Nikhil Singhal, Founder, Vigor Media Worldwide, said, “We are delighted to further take a definite step into film production as we feel movies, being the strongest medium of communication, are being consumed not only in India but worldwide. No other medium has the capacity to not only reach out to the masses but to educate them at the same time. We have lined up a wide range of projects in film production and in this new venture we are thrilled with our association with India Showbiz Network Limited.”

Ratik Baijal, Co-Founder, Vigor Media Worldwide, said, “We are delighted to announce our new film production venture and we believe that films can be the biggest way of giving back to society. With this new initiative, our vision is to move towards faster and more inclusive growth of society by making every film with some social theme and message. We believe that it’s really important for the industry to make films to create awareness in society."

Rishabh Tandon (Faqeer), Director, India Showbiz Network, added, “I’m truly glad for this strategic tie-up with Vigor Media Worldwide and this association will go a long way in changing the dynamics of movie production. We are already working jointly on a wide range of projects for movies and we look forward to an overtly successful association going forward.”