The series will also be livestreamed on the OTT platform, SonyLIV 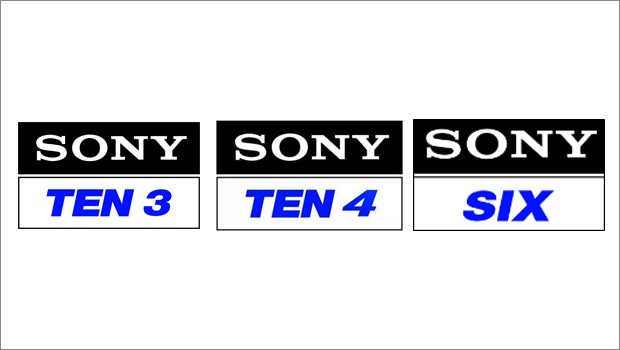 Sony Pictures Sports Network is set to broadcast the Ashes Tour 2021, which is the oldest rivalry in the history of cricket, played between Australia and England.

For the first time in India, contest will be telecast in four languages live on Sony Six (English), Sony Ten 3 (Hindi), and Sony Ten 4 (Tamil and Telugu) channels from December 8, 2021. It will also be livestreamed on Sony’s OTT platform SonyLIV.

Rajesh Kaul, Chief Revenue Officer, Distribution and Head – Sports Business, Sony Pictures Networks India, said, “The Ashes is the platinum standard of Test cricket and has raised the bar of Test cricket over the years. Sony Sports channels will broadcast the series in four languages for the first time, English, Hindi, Tamil and Telugu, so that cricket enthusiasts all over the country can enjoy the matches in their language of choice. With a galaxy of superstars on both Test Teams, the much-anticipated series promises to be a tight-knit contest and has garnered a brilliant response from the advertisers as well.”

The high-octane series has garnered great advertisers’ interest with Brands like Byju’s, Policy Bazaar, Siggnature Elaichi, Bosch Appliances, Dafa News, and others have come on-board as advertisers for the telecast.

Currently, Australia is leading with 33 wins in the series while England has 32 wins so far. The 72nd Ashes tour will determine if England can level the scores down under or will Australia continue to dominate the record.