Seven top creative from India on One Show 2022 jury 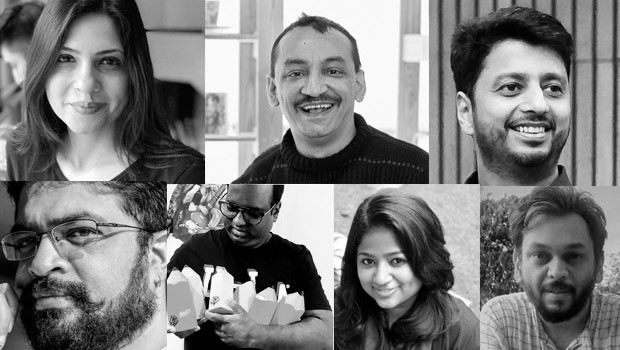 The One Club for Creativity has announced seven top creatives from India who will serve as judges for The One Show 2022.

Nearly 400 top creatives from 48 countries will judge work from around the world.

In the Cannes Creativity Report of the Decade published in 2020, her brand ITC Savlon’s Healthy Hands Chalk Sticks, features as ‘Iconic Work of the Decade.’

She has been a jury member at Spikes, One Show Asia, Clio and ADC.

Akali is among the most awarded healthcare creatives globally since 2015 – close to 50 shortlists and over 20 awards including a Grand Prix at the leading awards like the Lions Health, Clio, Global, LIA, and Spikes.

He has served as a jury member at Cannes Lions, LIA, Clio, Effies and the Global awards. He has been a speaker at Cannes and other forums, and his opinion pieces have appeared in several advertising and business publications. In 2018, he spoke on the motto of Lion’s Health, life-changing creativity on the Lions Health Inspiration stage.

A multi-award winner at both national and international shows, Chakravarty is recognised as one of the top Creative Directors in India, is ranked among the top 50 ECDs in the world.

Anand Gandhi, founding partner, Memesys Labs Mumbai, has been named as a jury member for the “Moving Image Craft” category.

Arjun Mukherjee, ECD, Wunderman Thompson Kolkata, will be on the “Green Pencil” jury.