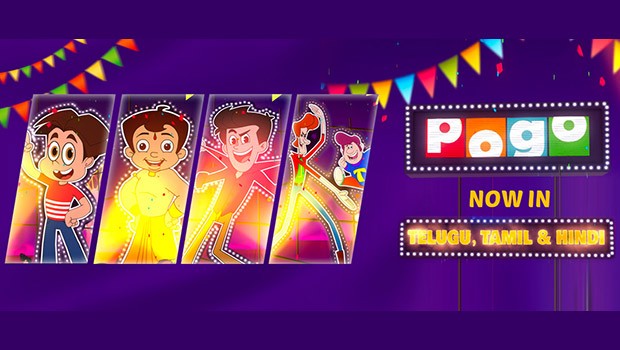 Pogo, a WarnerMedia kids’ entertainment TV channel, has started a new Telugu language service to expand its reach in India.

The Telugu language feed will lead to increased viewership of the kids’ entertainment channel in homes in the southern states of Andhra Pradesh and Telangana.

The channel’s recent local originals have received a good response from audiences. Kids and other viewers will now be able to see cartoons such as ‘Chhota Bheem’, ‘Titoo – Har Jawaab Ka Sawal Hu’, and the Bollywood-inspired original ‘Smashing Simmba’, among others in the Telugu language.

Abhishek Dutta, South Asia Network Head for Cartoon Network and Pogo, said, “The creation of POGO’s Telugu language feed is a step in our commitment to bringing local animation content in the first languages of our young viewers. This will be our opportunity to present world-class animation and stories to even more fans in India.”

It is noteworthy that the channel is already available in Tamil and Hindi.