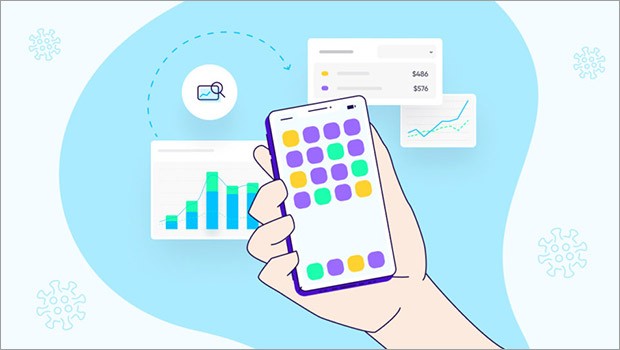 The report also states that TikTok for business tops their growth index in the Indian subcontinent amongst the Android user-base. Adjoe remained the fastest-growing media source in mobile advertising in South East Asia and the Middle East and Africa.

Google is dominating Android UA and it has closed the remarketing gap in India. In the gaming category, the Indian subcontinent with Android base, Google Ads ranks at the top, followed by Unity Ads, AppLovin, and Facebook Ads on the AppsFlyer’s Retention Index. While, in the non-gaming category, Google ads are followed by Facebook Ads, Google Marketing Platform, and Shareit.

The report states that on a global level, Google continues to drive the largest number of installs in-app marketing. It is also increasing its lead over Facebook in Android devices. 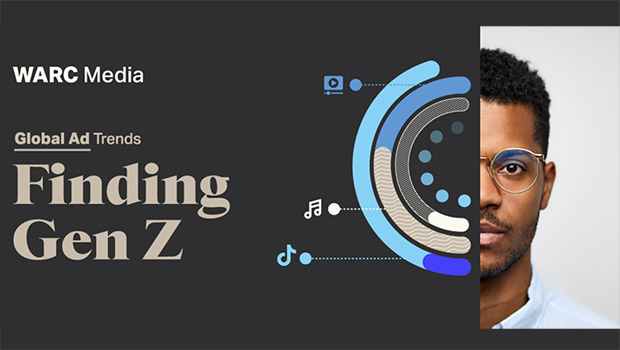