Facebook rebranding to propel users towards virtual reality; yet to see impact on advertisers

Industry feels that for a company that has received backlash for a long time on misinformation and privacy, it is a wait and watch game on how it will do justice to the ‘Meta’ name in terms of building the metaverse and doing it right, balancing the best interest of users, advertisers and themselves 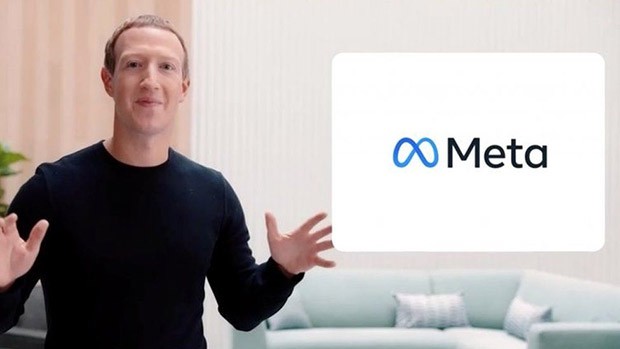 In its first rebranding, Facebook has gone all-in on its ‘metaverse’ ambitions; it has consolidated itself, Instagram, WhatsApp, Oculus and other platforms under the new entity Meta.

Being a tech giant, Facebook has made an impact in the advertising ecosystem that can’t go unnoticed and is now a norm in the sector. From VR to AI, the company has ingrained itself in science and technology for the better and now with their new stance, it would be interesting to see what they build for the future.

There are two major events during which brands consider a rebranding exercise- reactive rebranding where it has done something unworthy in the past and want to get rid of it in order to be able to connect with their customers better. Secondly, proactive rebranding where the current brand name doesn't exemplify what their current offerings or future vision is, they're thinking of expanding in multiple segments that they are working in currently or of a pivot. 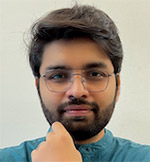 In the case of Facebook, Deep Mehta, Co-Founder, Digichefs, said both the cases are applicable.

Over the last few years, and especially since the last few weeks, Facebook had miserably failed to prove that it is not a villain from some sci-fi movie, sucking away people's private data and monetising it. The change of name was inevitable to distract or rather put the past baggage away for quite some time. But will it work? Mehta doesn’t think so.

“Facebook is too huge an entity to get away with a rebranding exercise, so their reactive rebranding is bound to fail in my perspective. However, they have definitely made it clear that their vision is to create a metaverse of the future, and probably be the first one to do it. Of course, the name is not restricted to the metaverse as such and the company name could very well be just Zuckerberg's philosophy of going over and "beyond" to connect people together, technologically,” he added.

Sasha D Cunha, Co-Founder and CEO, Tyche Media, said that this branding transition comes as a stepping stone from Mark Zuckerberg to propel social media users into the world of virtual reality. Everything from communication to entertainment and work, shopping, gaming and an endless world of virtual communities will connect internet users through an enticing, visionary, and galvanic medium.

Although this transition will take a couple of years, she said, it will be amazing to have different apps and technologies under one new brand.

“It is a welcome step as Facebook is no longer a networking platform but has grown into a conglomerate of various platforms, offering diverse products. This rebranding exercise will help them transit in the next phase of the ever-evolving technology,” she said.

The company in the statement had said that it chose “Meta” because it can mean “beyond,” and captures its commitment to building social technologies that take it beyond what digital connection makes possible today. It has also introduced a new logo and colour to accompany the new company brand. The logo is treated in a blue gradient - as a nod to its heritage. It’s designed is to be experienced in 3D, so that it truly comes to life in the metaverse - where one can move through and around it.

Sidharth Singh, Co-founder of CupShup, said that for the company that brought out the revolution of social media, it’s not just a name now - it’s a statement and a bold one for that matter, further stating that over the years the way the company has grown in multitude and revolutionized technology in a way that no one saw it coming.

No structural change is noted for Facebook or any other existing platform. Any of its apps and other brands are not changing either. Post rebranding, however, its mission remains the same which is to bring people together.

According to Ashwini Deshpande, Co-Founder, Director- Elephant Design, metaverse is the most discussed concept of recent times. For a house of brands in content and media space, meta is an ace of a name at this point in time. It liberates the house from the perception of being a social media bouquet into future tech group. The squat infinity loop is rather unremarkable and overused. Since the name is so future-ready and so vast in its potential, perhaps no visual identity could have been enough to describe the scale and its possibilities.

"Looking at the growing future of digital and virtual reality, Facebook has been investing in such platforms and technologies for quite some time now. They have been talking about the constantly blurring lines between the physical and the virtual world and how they have been at the centre of it all. Unfortunately, despite all these efforts, Facebook has also received a backlash on misinformation and privacy in the last few years. Therefore, in their effort to keep their users secure and intact along with growing from more than just a social media networking company, the name change signifies its philosophy of metaverse," said Siddharth Devnani, Co-Founder and Partner, SoCheers.

“The fairly bold name 'Meta', officially drives the company and the users into this new direction. Having said that, it is a wait and watch game on how they do justice to this name in terms of building the metaverse and doing it right, balancing the best interest of users, advertisers and themselves,” he added. 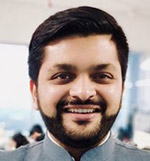 “Any organisation, especially of the scale of Facebook, gets at maximum one chance to rebrand the identity,” said Shrenik Gandhi, CEO and Co-founder, White Rivers Media.

He added that this change is towards a larger ‘universe’ which Facebook, now Meta, aspires to achieve and it is certainly a big step in the right direction.

“It will channelise all energies towards the single larger vision which team Mark Zuckerberg had envisioned of creating a metaverse. A new milestone has been established in the digital ecosystem and the journey has got a lot more exciting now,” Gandhi added.

The rebranding announcement was much anticipated since there had been multiple reports for months surfacing all over social media. While it essentially aims to bring physically distant people closer and make engagement more interactive, it expects to change the way people socialize, learn, collaborate and play.

Users on social media had mild reactions to the announcement.

"You will own nothing, and be happy." The future looks like an excuse to strip people of real-world assets and replace them with a meaningless digital reality. #Metaverse https://t.co/XGNfu0I7Px

An outsider's view on "Why Facebook -> Meta" rebranding. A thread ???????? #meta #Facebooknewname 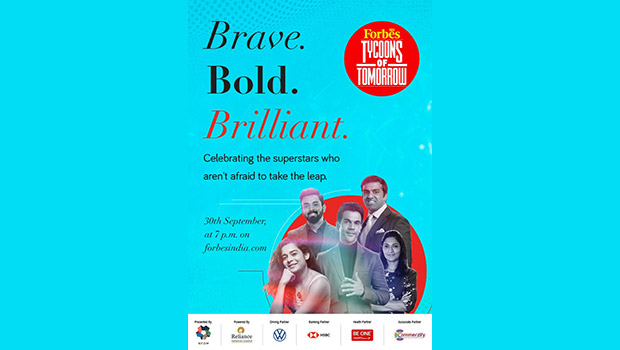