While Jai Jagannath will air at 8.30 pm every day, Basanta Bilash Messbari will be airing at 9:00 pm, from Monday to Friday 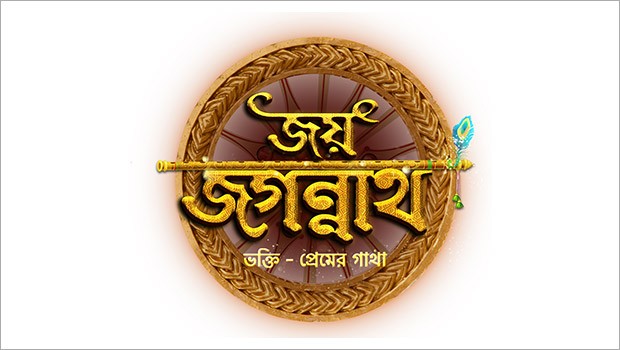 On the other hand, Basanto Bilash Messbari is a sweet light-hearted romantic comedy drama that focuses on the fact that family is not necessarily bonded by blood but love and emotion. Popular actors Kanchan Mullick and Kamalika Banerjee play a pivotal role in the show.

These launches will be supported by mega outreach activities which will be done in seven districts in Bengal including Midnapur, Bardhaman, Nadia, North 24 Parganas, among others.

Sagnik Ghosh, Business Head, Colors Bangla, said, “Colors Bangla takes pride in showcasing a variety of content that appeals to masses. Since the re-launch of our original programming, we are closely monitoring the response of viewers to our content and are trying to satiate their requests with unique programming propositions. With Jai Jagannath we are focusing on the unheard tales of Lord Jagannath who is worshipped in almost every home in Bengal. On the other hand, Basanta Bilash Messbari builds on nostalgia and tells the story of a messbari where the seemingly different members, though divided by blood are united by emotions.”

“Basanta Bilash Messbari is a sitcom and will have a completely different appeal to our audiences. We hope that audience will enjoy the show as much as we did while making it. With Basanta Bilash Messbari we are also getting back popular actors Kanchan and Kamalika back on screen after a long time,” he added.