Board of new merged Zee-Sony company to decide on bidding for IPL media rights: Punit Goenka 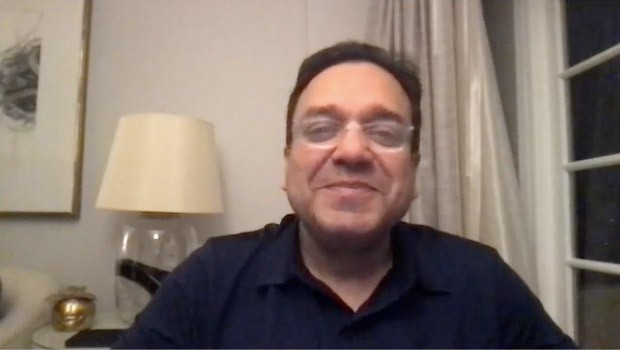 Revealing that the long-awaited Zee-Sony merger is in the final stages of execution, Punit Goenka, MD and CEO of Zee Entertainment, said that the merged identity will focus on sports, hinting towards the entity entering the bidding war for the media rights of the Indian Premier League (IPL).

He, however, added that the decision to enter the bidding process would be taken by the board of the new company on a later date and not by him. He said this during his keynote address at media conference Apos India organised by Media Partners Asia.

“The merged entity will focus on sports, Zee on a standalone basis will not, because we have just finished our non-compete with Sony on the sports side. While we will reconsider sports on standalone basis, but right now my focus is to look at it on consolidated basis with Sony. A lot has changed since the time we exited the sports business, and finally we sold it to Sony itself. It is coming full circle; it’s coming back home. I believe the opportunity is great, because the digital landscape has opened up, a new opportunity for monetisation which did not exist five years ago. The sector itself will see a lot more happening going forward. So certainly, sports will become an area of focus for the merged entity,” Goenka said.

“But the decision for bidding or not bidding, and bidding at what value etc, will be taken by the board of the new merged company, and not by me individually,” he added.

Sony had acquired Ten Sports from Zee in 2017, and ever since the story of a merger surfaced there has been questions about whether the new entity would enter the bidding process for IPL, the auction of whose broadcasting rights for 2023-27 will be due shortly.

Meanwhile, Goenka also said that the merger between the two entities, would “benefit the industry overall,” and added, “Zee and Sony will form the largest media entertainment player in the country. Our revenues on a standalone basis combined will be close to $2 billion, and the capital growth that Sony is going to infuse in the merge entity will really give us the opportunity to invest in premium content, and include sports.”

“I hope that we will be able to generate significant value for the stakeholders, which include not just our shareholders, but our customers and our employees as well,” he further said.

As for the prospects of the streaming business for Zee, he said that the company is employing the SVOD first policy for Zee5, and predicted that the SVOD market in the country will increase to four times the current size of 40-50 million paying subscribers in the next five years.

“While India currently has more AVOD users, we believe that our strategy of being SVOD first will give us the leverage to really fight the competition going forward,” Goenka said.