Arvind Sharma to be conferred with AAAI Lifetime Achievement Award 2021

Sharma led Leo Burnett India for over a decade 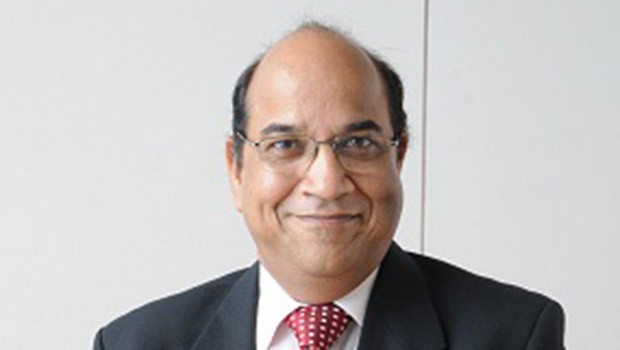 The Advertising Agencies Association of India has announced that AAAI Lifetime Achievement Award for 2021 will be conferred on advertising veteran Arvind Sharma. This is the highest honour to be given to an individual in India for his/her outstanding contribution to the Advertising Industry.

Sharma, an IIM Ahmedabad alumnus, has had a long and successful career in the Indian Advertising industry. What made him a true industry leader was the way he managed to make people achieve more than what they thought they were capable of.

As a young leader, he was tasked with making a local agency Chaitra transition into the Indian arm of Leo Burnett Worldwide. Over two eventful decades, he created an organisation that was both formidable and flexible. In doing this, he turned a safe and conservative agency into a creative power center. Soon, the agency’s work on Thums Up, Bajaj, Heinz, P&G and many others saw it taking on the big guns in creative pitches as well as award shows, becoming one of India’s early winners at Cannes.

Sharma has also been responsible for several incredible talents that have blossomed under his watch.

Anupriya Acharya, President, AAAI, said, “Arvind Sharma has been a true pioneer. Apart from singlehandedly making Leo Burnett a top agency and a force to reckon with he has also groomed some of the finest talents in our industry. But more than that he has made a tremendous contribution to our industry across both the art and science of advertising. He is truly deserving of this honour.”

AAAI Lifetime Achievement Award Selection Committee Chairman Ashish Bhasin said, “Arvind is a deserving winner of this prestigious honor. Not only has he been a successful advertising professional, he has also contributed significantly to the industry in various capacities, including as President of AAAI and a key driver in launching Goafest. I am pleased to say that the entire committee was unanimous in conferring this award upon Arvind.”

The AAAI Lifetime Achievement Award is presented annually to an individual who has been a practitioner of advertising for twenty-five years and had been in the top management position; has been or continues to be an active participant in industry bodies and or made significant contributions in shaping the industry priorities which enabled the advertising industry to grow, prosper and become more professionalised;  individual known for his integrity, ethical practice and leadership qualities; contributed to his Company/Companies growth by innovative thinking and taking them in newer directions; involved in projects of social consequence which is seen as a role model for the industry at large and had been an industry veteran.