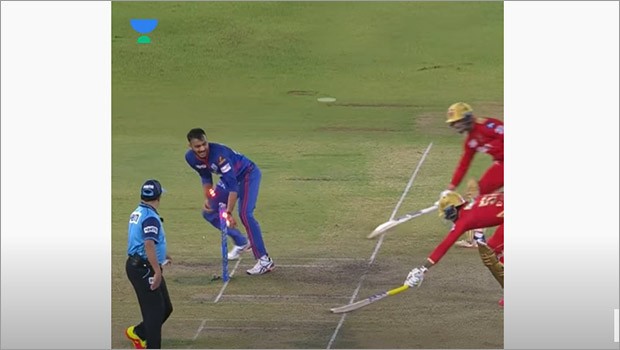 Unacademy has unveiled its IPL film for this year, titled ‘Mistake - The Greatest Teacher,’ commemorating its second year of association with the Indian Premier League as an official sponsor.

The film draws an interesting correlation between cricket and education, with an inspirational message for its young viewers. The film equates on-field misses in cricket with academic mistakes and urges learners to embrace obstacles and learn from them.

Unacademy’s new IPL film retains the flavour of the last IPL ‘Cracking the Game’ film and begins with the quintessential question, “IPL se kya seekha?” The 70-seconds long clip starts with cricket legend and Unacademy brand ambassador Sachin Tendulkar asking the fundamental question and then cuts to a Learner who introduces the theme of the film, which is learning from mistakes. The narrative then intersperses match moments comprising missed catches, failed run-outs, miss fields, and other embarrassing incidents with cutaways of learners. As the film weaves through these highlights, it drives the message that making mistakes is an inevitable part of learning and it’s important to take every obstacle in your stride.

To emphasise the message of learning from mistakes, the film uses the soundtrack of ‘Remember (Walking In The Sand)’ by George Morton and gives it a quirky twist in the voice of Jaaved Jaaferi and Tiara Arpit. The song ‘Oh No’ has been chosen specifically to reiterate the message that before you say ‘Oh No’ to the mistakes, don’t forget to take a step back and embrace the learnings.

A press statement sent by Unacademy, reads, “The film shattered viewership records within six hours of its release, garnering over 15 million views across social media and digital platforms, with overwhelmingly positive reviews. Twitter alone accounted for over 3.9K views.”

Brands like Dominos, Tata Motors, Furlenco, Upstox, HDFC Life, and Paytm also engaged with Unacademy in response to the film, tweeting their own take on learning from mistakes.