NTO 2.0 effect: Sony’s popular channels to be costlier by up to 58%

According to the RIO published in compliance with NTO 2.0, Sony Pictures Networks India has priced half of its channels above Rs 12, thus keeping them out of any bouquet 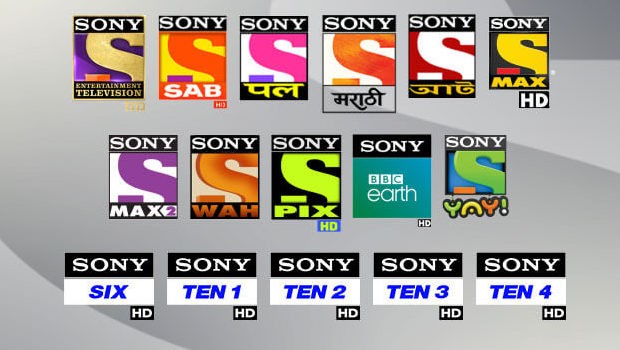 Sony Pictures Networks India (SPNI), which operates 26 entertainment and sports channels, has published its new Reference Interconnect Offer in compliance with NTO 2.0 after the Telecom Regulatory Authority of India wrote to all the broadcasters seeking a compliance report by October 22.

As reported on Thursday by BestMediaInfo.com, the consumer's cable bill will shoot up as the network has increased the MRPs of a dozen of its channels by up to 58%.

SPNI said that the new RIO will be effective from December 1, 2021, subject to the final outcome of the special leave petition before the Supreme Court. The apex court will pronounce its order on November 30.

As the broadcaster has made all its popular channels available only on an a-la-carte basis, the number of bouquets offered by the channel and their prices have reduced up to 50%.

However, considering the viewers largely opt for popular channels, their cable bill will shoot up by 50% with other large networks - Star India, Zee and Viacom18 offering similar pricing under the new regime.

In a series of articles, BestMediaInfo.com had earlier pointed out that TRAI’s overregulation on the behest of cable operators is regressive for the sector and has nothing to do with the consumer. It is ironical that the regulator is disrupting the broadcasting Industry in the name of consumer protection and has also been successful in convincing the Bombay High Court to uphold the constitutional validity of NTO 2.0 citing ‘public interest’.