The tournament will be telecast live on Sony Six channels and live-streamed on SonyLiv from October 14 to November 27, 2021 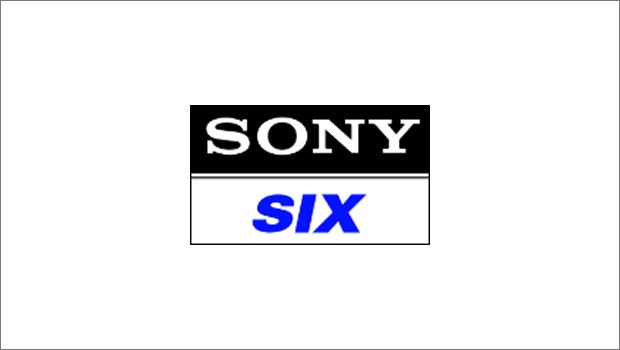 Sony Pictures Sports Network (SPSN) has announced the telecast of Women’s Big Bash League (WBBL). For the first time ever, viewers in India will get to watch eight Indian cricketers participating in this premier women’s cricket league. Smriti Mandhana, Jemimah Rodrigues, Harmanpreet Kaur, Deepti Sharma, Shafali Verma, Radha Yadav, Poonam Yadav and Richa Ghosh who have also represented India in the recently concluded India tour of England and India tour of Australia series will be playing in the WBBL. The tournament will begin on October 14, 2021, and will be telecast Live on Sony Six channels as well as live-streamed on its on-demand OTT platform SonyLiv.

Smriti Mandhana and Deepti Sharma will be seen establishing their dominance in the Defending Champions Sydney Thunder, while Shafali Verma and Radha Yadav will play for Sydney Sixers. Poonam Yadav will join Brisbane Heat while Richa Ghosh will be seen in Hobart Hurricanes. India’s T20I captain, Harmanpreet Kaur along with Jemimah Rodrigues will take to the pitch for Melbourne Renegades. In the past, Smriti Mandhana, Harmanpreet Kaur and Veda Krishnamurthy have played in the Women’s Big Bash League with Smriti’s team, Brisbane Heat reaching the semifinals during the 2016-17 edition of the tournament.

Below is the schedule of the first week's matches of the league.