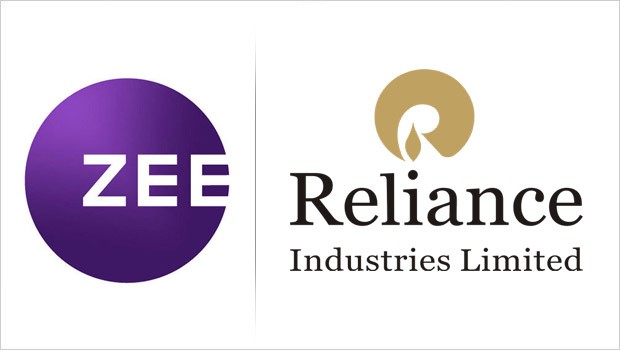 Hours after Invesco Developing Markets Fund rejected Zee MD and CEO Punit Goenka’s claim that Reliance Industries’ strategic merger deal with Zee was dilutive for shareholders, Reliance said it "regrets" being pulled into the dispute between Invesco Developing Market Funds and Zee Entertainment Enterprises Ltd (ZEEL). The conglomerate said that it 'respects all founders and has never resorted to any hostile transactions.’

Reliance has divulged the details of the merger talks between RIL and Zee that happened in February/March 2021. The company said that Invesco assisted them in arranging discussions directly between their representatives and Goenka. The proposal included the continuation of Goenka as Managing Director and the issue of ESOPs to management, including Goenka.

In a press statement issued by Reliance, it said, "Reliance always endeavours to continue with the existing management of the investee companies and reward them for their performance. However, differences arose between Mr Goenka and Invesco with respect to a requirement of the founding family for increasing their stake by subscribing to preferential warrants.”

The statement further mentioned, “The investors seemed to be of the view that the founders could always increase their stake through market purchases. At Reliance, we respect all founders and have never resorted to any hostile transactions. So, we did not proceed further.”

On Tuesday, Goenka refuted Invesco’s open letter and accused it of "arm twisting" and said that as per Invesco’s proposal, after completion of the merger, the “strategic group” (revealed later by Invesco as Reliance) would have held a majority stake in the merged entity.

Punit Goenka expressed his apprehension to Invesco that the merging entities of the strategic group were overvalued by Rs 10,000 crore. “It would result in a loss for the stakeholders of the company,” the company said in an exchange filing. 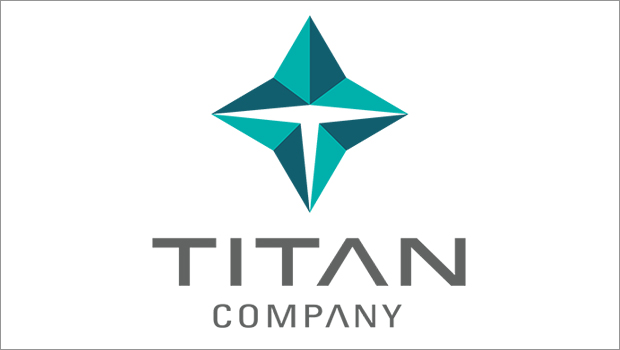 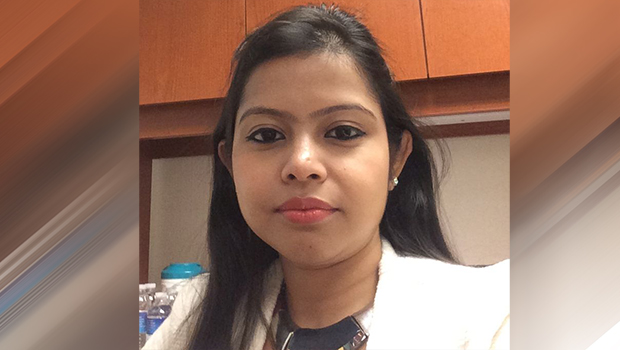 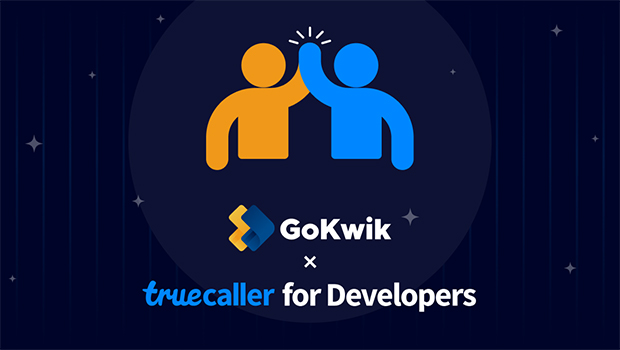 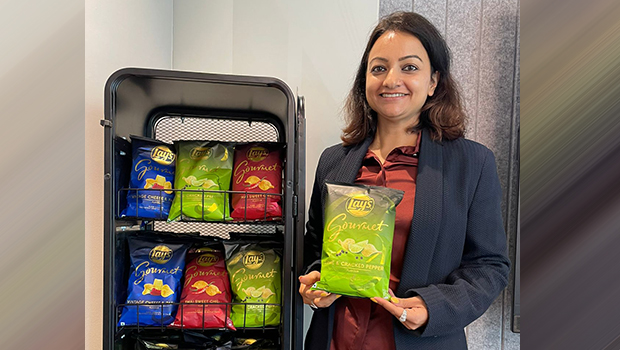 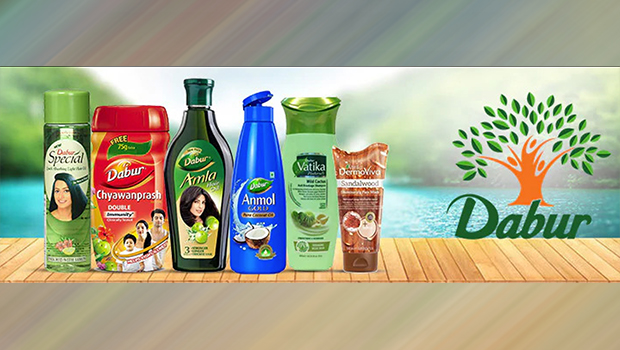