The partnership involves live screening of all-India games along with the semi-finals and final. PVR will screen these matches across 75+ cinemas in 35+ cities in India 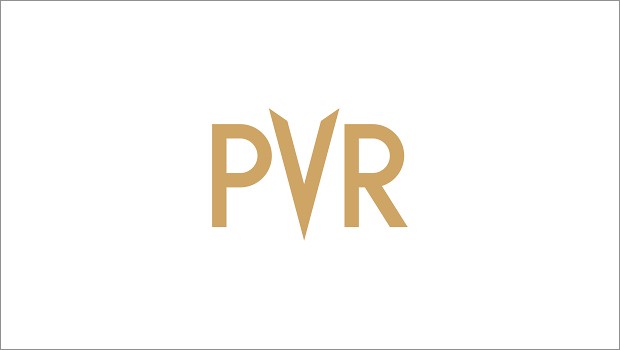 Film exhibitor company PVR Cinemas has announced that it has closed a deal with the International Cricket Council (ICC) for the live screening the ICC Men's T20 World Cup 2021, in India.

The partnership involves live screening of all India games along with the semi-finals and final. PVR will screen these matches across 75+ cinemas in 35+ cities in India.

The association is special in current times when the multiplex industry is still in the revival mode. Cinemas in India are operating under restricted capacity and operating hours with only Telangana, Rajasthan and Karnataka allowing permissions to operate at 100% capacity. Audiences are gradually resuming their movie going experience at cinemas with new movies being released and screening of T20 matches on the large screen will further help in bringing back audiences to cinemas.

Gautam Dutta, CEO, PVR Ltd said, “We are extremely happy to know about the association with ICC. The Big Screen offers a unique opportunity to maximise coverage of the ICC Men’s T20 World Cup. Cricket and Movies complement each other as in India they are considered as two religions that unite the country. Movie watching and cricket watching is a shared entertainment experience and when it magnified on the Big Screen leads to an adrenaline rush from fans quite similar to a stadium.”

The 35+ cities include tier-1 cities such as New Delhi, Mumbai, Pune and Ahmedabad. Besides there is an interesting mix of tier-2 cities which will give access to the huge cricket fan base located in these geographies. PVR has a loyalty base of 1.2 million as part of its PVR Privilege programme which will help leverage the footfalls of movie lovers who are also cricket fans at its cinemas. 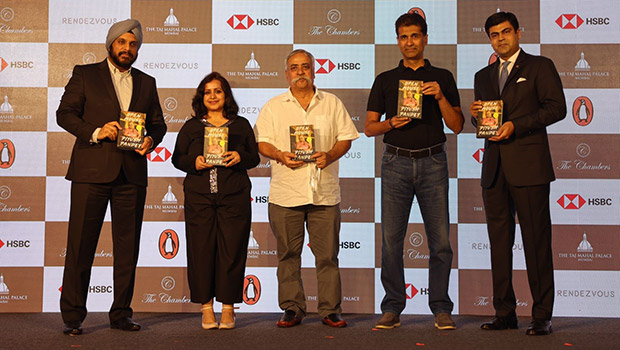