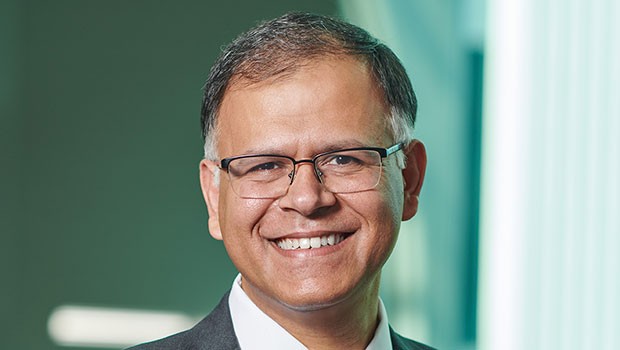 Procter & Gamble has announced the appointment of Sundar Raman as the Global CEO of the company's Fabric and Home Care division, which includes P&G's brands such as Ariel, Tide, Ambipur and Downy.

He steps into the role subsequent to Shailesh Jejurikar’s elevation to Chief Operating Officer.

Raman began his career as a market analyst in India in 1998 straight from campus and soon moved to the United States where he worked in a variety of roles from business intelligence to marketing in P&G Beauty. A visionary leader with broad expertise and a passion for innovation, Raman was involved in the launch of new products such as Tide Pods and Downy Unstoppables. He also leads Equality Inclusion for Fabric Home Care, reflecting his passion for diversity, inclusion and the company’s Citizenship agenda.

The company has approximately 350 Indian expats in roles across the company with the recent being Shailesh Jejurikar becoming the first Indian to be elevated to COO of the company.