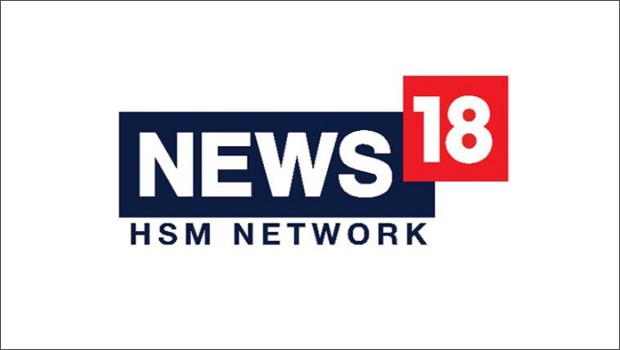 News18 Network as India’s largest news network has always believed in raising and addressing issues that are affecting the people of the country and are often been overlooked. Staying true to its ethos, the Network’s channels – News18 Bihar/Jharkhand and News18 Urdu announced two new campaigns on the birth anniversary of a great leader and a freedom fighter, Mahatma Gandhi– “Saaf Safai Zaroori Hai Bhai” and “Aurton Ka Haq: Koi Shak?”, respectively.

“Saaf Safai Zaroori Hai Bhai”, a month-long campaign by News18 Bihar/Jharkhand aims to achieve the vision of a clean Bihar, which is an integral part to fulfil Mahatma Gandhi’s dream of a clean and hygienic India, with its capital being the dirtiest city. The campaign will find areas suffering from lack of sanitation and cleanliness and will adopt various means to improve the quality of life of citizens by enhancing excess to basic sanitation facilities and evoke a sense of responsibility by asking people to join hands and actively participate in cleanliness activities to achieve the aim of making Bihar a swachh state. The campaign will have three elements –

-          Mr. Clean, a dedicated reporter who will travel across the length & breadth of the state to bring updates on hygiene status in every corner.

-          Swachchta Helpline, a special number, which will enable viewers to share images of areas lacking proper sanitation and cleanliness.

“Aurton Ka Haq: Koi Shak?”, by News18 Urdu is another 3–4-week long campaign with the goal to combat discrimination against women and ensure equal rights, safety and overall respect for all. The campaign will look at stories and case studies from across the country including belts where the minority community is dominant. Debates and other special shows will also be included to highlight key women related issues and finding means to address them. Eminent personalities like Janab IMRAN HUSSAIN Sahab, Delhi Cabinet Minister- Food & Supply, Election and Environment & Forest, Tahira Hasan- Social Activist, Pragnya Wakhlu- Singer are coming out in support of the campaign.