While the reasons behind the outage remain unclear, it seems Facebook was affected by a DNS problem that wiped the paths to its domains. Zuckerberg apologised as the services returned after a six-hour disruption. The crash pushed him down in the billionaires’ list 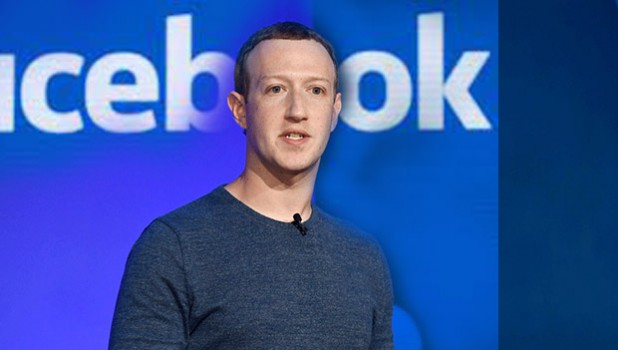 Facebook, Instagram and WhatsApp encountered a global outage, causing inconvenience to the users worldwide as the platforms went blank yesterday. The services came back online after six hours—the longest-ever outage of the apps.

Expressing his regret for the inconvenience, he took to Facebook to let users know that the social media platforms are gradually coming back online.

“Facebook, Instagram, WhatsApp and Messenger are coming back online now,” said Zuckerberg from his personal account on Facebook. “Sorry for the disruption today — I know how much you rely on our services to stay connected with the people you care about.”

We’re aware that some people are having trouble accessing our apps and products. We’re working to get things back to normal as quickly as possible, and we apologize for any inconvenience.

Facebook’s Chief Technology Officer Mike Schroepfer had also tweeted that the team was working “as fast as possible” to restore the services amid the global blackout of all of Facebook’s platforms.

“Sincere apologies to everyone impacted by outages of Facebook-powered services right now,” Schroepfer said. He informed that the company was experiencing networking issues and the teams were trying to debug it as quickly as possible.

Facebook was affected by a DNS problem that ‘wiped’ the paths to Facebook domains. Even the company’s internal network was affected, which made the outage even longer and more complicated. It was reported that the company’s employees were locked out of the offices as their turnstile badges did not work following the mass outage of service worldwide. Employees were shut out of the conference rooms as they were denied access early as internal tools were apparently inaccessible.

This outage caused Zuckerberg’s personal wealth to fall by nearly $6 billion in just a few hours, dropping him down to the fifth spot in the billionaires’ list. It is being said that a flurry of companies pulled advertising from Facebook Inc.’s network after the social media giant apps suffered the global outage.

Meanwhile, brands, celebrities and agencies, including WHO, waded in on the global outage.