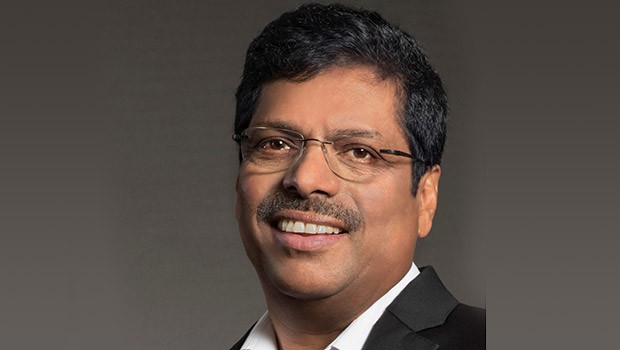 On being re-elected President of the apex television industry body, Madhavan said, “I am humbled by the trust and faith IBDF members have reposed in me to lead the foundation for a second term. We are at an interesting crossroad where the combination of consumer, regulatory and technology trends is remodelling the media landscape and ecosystem. I hope to continue working with the government, industry and other stakeholders for accelerating the growth of the broadcast and digital media sector in the country."

During the AGM, members of the foundation have re-elected the following members to the Board of IBDF:

The appointment of Mr. R. Mahesh Kumar, MD, Sun Network as a Director on the Board under Casual Vacancy has also been ratified by the members of the foundation.