Responding to Goenka’s statement to Zee board, Invesco says its role was to help facilitate that potential transaction and nothing more 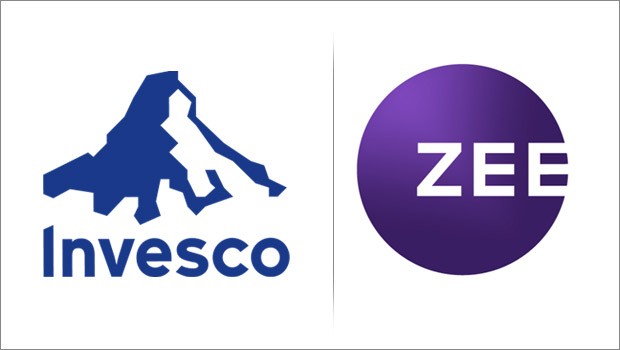 Invesco Developing Markets Fund on Wednesday revealed that the “large Indian group” mentioned by Punit Goenka with which it had proposed a strategic merger of Zee was Reliance Industries. The US-based fund categorically rejected Goenka's claim that the proposed deal was dilutive for shareholders.

“We reject in full the assertions made by Zee in its release on 12 October 2021. We specifically note that the implication that we as a shareholder would seek out a transaction for Zee that is dilutive to the long-term interests of ordinary shareholders, including ourselves, simply defies logic,” Invesco said in a statement.

“We wish to make clear that the potential transaction proposed by Reliance (the “Strategic Group” referenced but not disclosed in the 12 October 2021 communication by Zee) was negotiated by and between Reliance and Mr. Goenka and others associated with Zee’s promoter family. The role of Invesco, as Zee’s single largest shareholder, was to help facilitate that potential transaction and nothing more,” the statement said.

"We have made various sincere efforts over the last two years to bring Zee back to good health. Discussions around strategic alignments have been just one part of this effort. Zee’s 12 October disclosure is yet another tactic to delay an EGM that will give shareholders their right under Indian law to vote for a slate of independent trustees and pave the way for a healthier future for Zee," the fund added.