BestMediaInfo.com had earlier reported that the network was contemplating to shut Star World channels. Bindass and Baby TV HD are among 10 channels to wrap up their operations 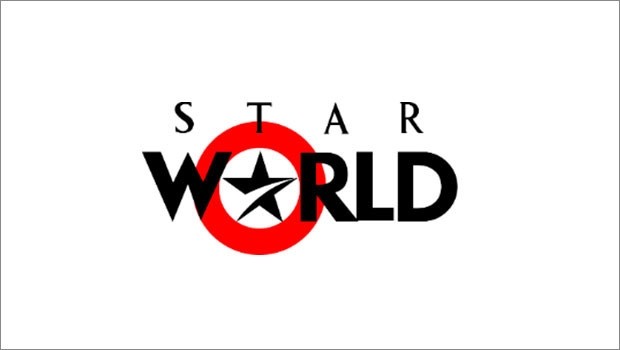 India’s largest broadcaster Disney Star India is finally exiting the English general entertainment genre with Star World, Star World HD and Star World Premiere HD going off air on November 30. The channels are among 10 channels being shut according to the Reference Interconnect Offer published by the broadcast network.

Also read: Commentary: Why PMO must intervene and rescue India's broadcasting sector from the clutches of TRAI

BestMediaInfo.com had earlier reported that Star India was contemplating to do away with a few niche channels, including Star World. Previously, AXN, AXN HD and FYI TV18 had discontinued their operations.

Also read: Commentary: No TRAI! English channels were not so unwanted to be killed

In the new RIO, Star India has published the rate card of 78 channels. At present, the network broadcasts 72 channels, thus adding six new channels to its overall bouquet of channels.