Devaiah Bopanna calls it a day at All things Small 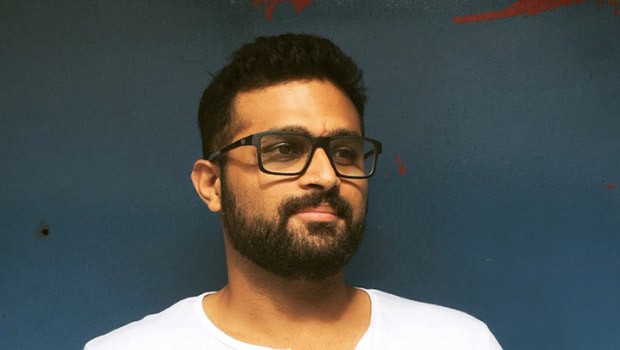 Devaiah Bopanna, Chief Creative Officer at All Things Small — known for campaigns such as Disney+Hotstar's #SiwaySRK, and Cred's ‘Indiranagar ka Gunda' — has announced that he is leaving the agency to explore a new venture.

Bopanna, who has written several viral ads along with the former AIB team, is set to join hands with Tanmay Bhat and Akshay BD in a cryptocurrency start-up called SuperTeamDao.

Announcing it on LinkedIn, he said, “I got introduced into the world of crypto a few months ago by Tanmay between takes on an ad film shoot.”

“This turned into obsession over a period of time. So I couldn’t be more thrilled in joining Tanmay Bhat and Akshay BD as a founding member of SuperTeamDao, where we will be spending all our time, energy and resources in building a supercharged community that helps service crypto companies in their growth, and find interesting new ways to bring crypto into the mainstream stream,” he added.

Bopanna co-founded All Things Small along with Sidin Vadukut, Supriya Nair, Gaurav Vaz, and Sunil Doshi in 2019. He has also worked with Creativeland Asia, Lowe Lintas and Mudra Communications. He started his career in 2008 as a copywriter with Ogilvy and Mather. In 2015, he became the head writer for AIB.