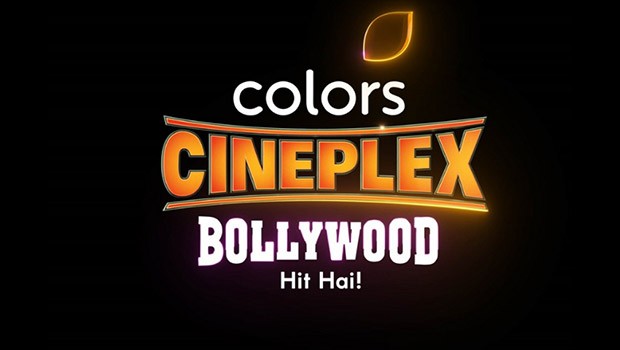 Viacom18’s Colors Cineplex Bollywood will be converted to a pay channel from December 1. The channel, which is now free-to-air, will be available at a maximum retail price of Rs 0.10 per subscriber per month.

Broadcaster Viacom18 launched Colors Cineplex Bollywood as a free-to-air channel on April 1 this year. The 24-hour Hindi movie channel available on DTH and cable platforms, including DD FreeDish, is known for its huge library of Bollywood hits.

At the time of its launch, the channel was accompanied by a robust marketing plan which helped it to become really popular in a very short span of time.

Colors Cineplex Bollywood mostly targets the metro audiences of Mumbai and Delhi as well as the Hindi-speaking markets of Maharashtra, Gujarat, Uttar Pradesh, Bihar, Madhya Pradesh and Rajasthan. It has been entertaining Bollywood movie buffs with a slew of titles spanning across different genres.

In line with its brand proposition of ‘Hit Hai!’, the channel showcases commercial potboilers of the ’80s such as Amar Akbar Anthony, Kaalia, Namak Halaal, to the hit movies of the ’90s such as Hum Dil De Chuke Sanam, Raja Hindustani, Jeet, Dil, Kachche Dhaage to millennial favourites such as Golmaal, Dabangg, Hera Pheri as well as latest blockbusters such as Chhalaang, Padmavaat, Student of the Year 2, Andhadhun, etc.