Hearing Zee’s petition to declare Invesco’s EGM notice as “illegal and invalid”, the court ruled that the results of the EGM be kept in “abeyance” till it decides on the legality of the requisition 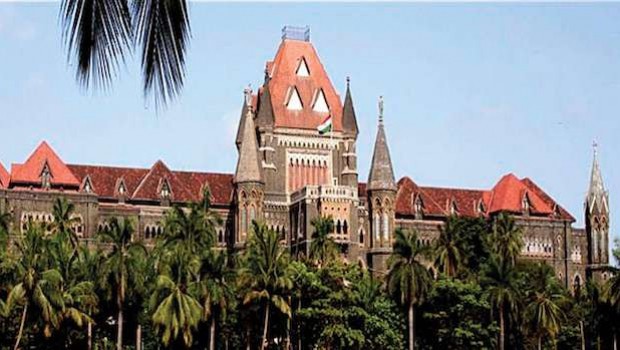 A single judge bench of Justice GS Patel said that denying a shareholder the right to call an EGM would set a “ferocious precedent”.

The court, however, said the results of the EGM be kept in “abeyance” till it decides on the legality of the requisition. The EGM should be chaired by a competent person such as a retired high court judge, a senior counsel or someone from the corporate world, the order stated.

On his part, Zee’s counsel Gopal Subramanium had said the company would inform the court about the EGM’s date within Friday morning. He said that for a listed company, the nomination and remuneration committee (NRC) has to follow the process of listing regulations.

The court said that if this argument was accepted, no requisition could ever be called for the removal of directors as a company’s board would be controlling the NRC.

The court was hearing a petition filed by Zee on October 2, asking it to declare Invesco’s EGM notice as “illegal and invalid”.