He had joined the agency’s Kolkata office in 2007 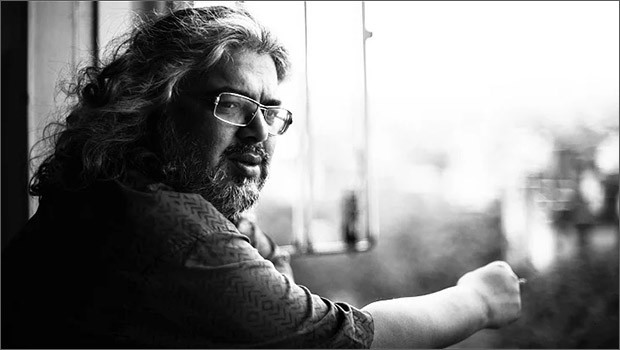 Speaking to BestMediaInfo.com about his move, Ray said, “ Yes, I have moved on from Rediffusion.”

“After spending 25 years in advertising, I would like a break, have not decided on it yet,” he added.