The initiative aims to reach the audiences by destigmatising mental health problems and presenting relatable stories from our society. The 13-episode series features Swapnil Joshi playing the role of a psychiatrist 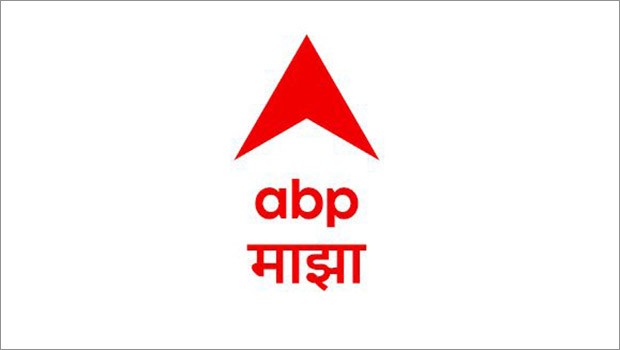 Mental health is still considered to be a taboo when it comes to conversations on a societal level. The Covid-19 pandemic has compounded these struggles for countless individuals who have had to endure these mental health problems while being isolated from the outside world.

ABP Majha from ABP Network has taken the initiative to reach out to audiences by destigmatising mental health problems and presenting relatable stories from our society. The show features actor Swapnil Joshi playing the role of a psychiatrist.

The series ‘Mann Sudha Tuja’ will include 13 episodes relatable to issues in everyday lives of families. The series is being telecast on a weekly basis, from October 3 (Sunday) at 10:30am.

The stories which will be featured in the show have been taken from the book by Dr. Nandu Mulmule, a famous psychiatrist from Nanded. Prashant Dalvi has written the screenplay, the series is directed by National Award winning director Chandranath Kulkarni and the music theme is created by National Film Award winner for best music direction Ashok Patki. The cast features names from Marathi TV and film industry such as Sharad Ponkshe, Pratiksha Lonakar, Nina Kulkarni, Sunil Barvai, Shrikant Yadav and Prasad Khandekar.

This series promises to make the viewers question the prevalent hysteria surrounding mental health issues and will go a long way in normalising the importance of mental wellbeing as a basis for a healthy life. The show aims to encourage viewers to acknowledge the mental health struggles of people around them and equip them with the impetus to understand them better. The importance of professional help and counselling on these issues has been depicted as a progressive and essential part of the overall wellbeing of an individual.

Avinash Pandey, CEO, ABP Network, said, “This programme about mental health has the potential to help scores of people who have been forced to live under a shell facing the burden of these issues, to come out and talk freely about their struggles. ABP Majha decided to create this series to spread awareness about this critical subject.”