Both have added immense value in the overall process of Board reconstitution, thereby strengthening it further with the induction of eminent Independent Directors, says Zeel 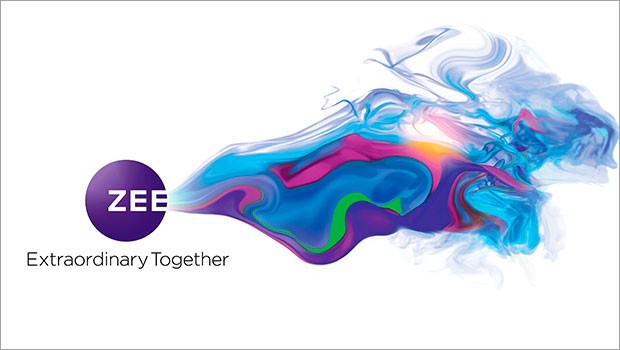 The Board of Directors of Zee Entertainment Enterprises have strongly condemned the allegations made by certain proxy advisory firms against its former Non-Executive Directors, Ashok Kurien and Manish Chokhani, the company said in a press statement.

As disclosed by the Company to the stock exchanges, the above directors decided to step down from the Board due to their personal reasons and to pursue their interests beyond the confines of a boardroom.

“Under the mentorship of Chokhani and Kurien, along with all the members of the Board, the interest of the shareholders has always been paramount for the Company, and it is committed to maintain the highest standards of governance and transparency. Speculations disparaging the contribution of the said Non-Executive Directors of the Company are baseless and arise out of inadequate understanding of the industry. Decisions taken by Committee Members and the Board of Directors of the Company are being wrongly attributed to individual directors without any basis,” Zee said.

R Gopalan, Chairman, Zeel, said, “The Board of Zee Entertainment Enterprises Ltd. unanimously applauds Ashok Kurien and Manish Chokhani, commending their professional conduct during their association with the Company. It has been our privilege to have such esteemed members as part of the Board, and their contributions towards the Company remain significant. As someone who sowed the seeds of Zee, Ashok Kurien played a key role in steering the Company to newer heights with his contribution arising out of deep understanding and knowledge of the Media Industry. His vast expertise of 35 years in the Industry has been instrumental in building Zee as a leading entertainment brand and a creative content company not only in India but across the globe. As one of India’s most respected financial experts and investors, Manish Chokhani’s astute management skills coupled with his analytical abilities have been of tremendous value to the Board. Chokhani has always been steadfast in his support towards Zee and has guided the leadership team to higher success by setting new standards of performance excellence. On behalf of the entire Zee family, I would like to thank Kurien and Chokhani for their guidance and support, and we wish them success in every future endeavour.”

Kurien and Chokhani have added immense value in the overall process of Board reconstitution, thereby strengthening it further with the induction of eminent Independent Directors. The reconstituted Board comprises highly qualified individuals with immense experience, who will continue to ensure highest compliance practices and governance and set the benchmark for management accountability and transparency to further enhance the value of the Company.

As two distinguished and noteworthy names in the Corporate sector, Kurien and Chokhani have been advisors to several leading companies and have inculcated strong corporate governance ethics amongst them over the years.

The Board of the Company strongly appreciates the role played by all its former and current members, deeply acknowledging and honouring their invaluable support in building the Company and guiding it to higher growth.