Zee News thanks its viewers with ‘trust campaign’

It is a testament to our factual news offerings and our consistent commitment to our views for the past 26 years, says Anindya Khare, Head, Marketing, Zee Media 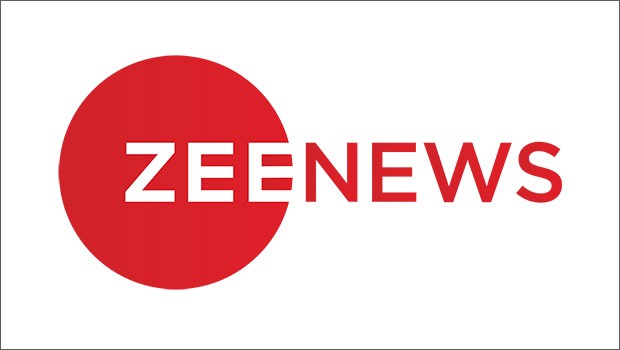 Zee News has launched a 360-degree consumer campaign titled ‘Trust’ to thank its viewers for their continued faith in the brand and making it the most trusted Hindi news channel according to an independent study.

The campaign is live across all the mediums, including TV, radio, OOH, digital and print.

As a part of the trust campaign, Zee News has launched three TVCs to explain the importance of “trust” for the channel. The channel has explained how standing for facts, right, truthfulness and trust over TRP is a priority for them.

Anindya Khare, Head, Marketing, Zee Media, said it is a testament to their factual news offerings and their consistent commitment to viewers for the past 26 years.

“It is important to note that this study was conducted during the pandemic when the country’s consumption of news had seen a huge spike. The fact that Zee News has come out as the most trusted Hindi news channel during this time added more profoundness to it. It was our endeavour to thank our viewers for supporting and believing in us,” he said.

“This is not a commercial campaign, this is purely from a perspective of letting and thanking our viewers for making the channel they have been trusting over years, as India’s most trusted Hindi News TV channel,” Khare added.

Asked if the campaign also targets advertisers, Khare said, “Media planning agencies and clients have come of age to know not to depend on numbers/TRP alone but to evaluate a platform via its viewership, content stickiness and audience loyalty. That being said, the campaign is targeted primarily towards the audience.”