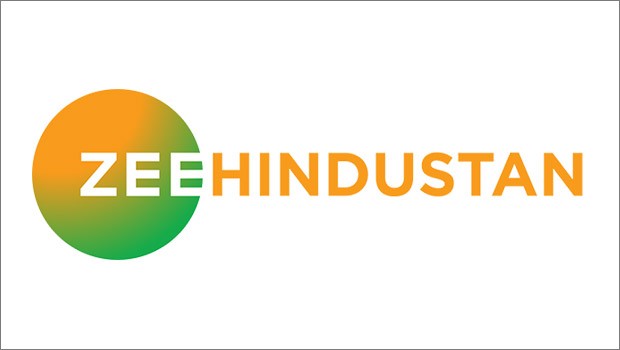 Children of foreigners are studying openly in private schools under EWS (Economic weaker section) category in Delhi. For free admission in schools, the seats which are supposed to be available to the citizens of the state first, are being occupied by people from outside. To expose this rigging, Zee Hindustan conducted a huge sting operation named Operation Headmaster. “This sting operation took about three months and due to the courage of Zee Media’s undercover reporters, the camera recorded the faces of those who were orchestrating this under-the-table operation,” the channel said.

In the first step of investigation, the channel said it got surprising information. “Burmese refugees staying in Delhi were getting admission in private schools under the EWS quota by killing the rights of people of Delhi. To get to the bottom of it and to expose those characters, our undercover reporter Sumit Kumar found the details of one person who was involved in this scam. Through Facebook, that name led our team to Budhela village of Vikaspuri. This process revealed that the children of Burmese family living in Vikaspuri were given admission under the EWS category. In the first list released on 15th June, there was a name of the child whose family’s Aadhar card was made on 23rd June, income certificate was made on 24th June and the child’s Aadhar card was made on 1st July. This revealed that even before the official documents were made for the family, their name appeared on the list of EWS category. Now, two departments of Delhi are in the dock in this matter. An education department, whose deputy director Yogesh Pal Singh is being questioned, while Bhup Singh, Tehsildar of Dwarka from the revenue department is also under the scanner,” the channel said.

Zee Hindustan said its revelations caused a stir everywhere by the Operation Headmaster. “Parents started a ruckus in the education department of Delhi. The impact of our sting operation was that BJP has now demanded a CBI inquiry on this whole situation to dig deeper.”

Shamsher Singh, Managing Editor of Zee Hindustan, said, “Your trusted news channel Zee Hindustan has been continuously raising the voice of the people's rights. In the future also we will expose the oppression and oppression of the people along with the people. Our true and unbiased journalism will continue.”