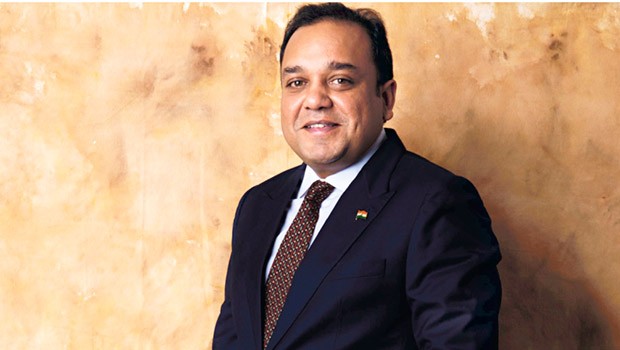 The largest investors in Zee Entertainment Enterprises have called for an Extraordinary General Meeting of the shareholders of the Company to remove MD & CEO Punit Goenka as Director of the company among other listed items. The meeting is slated to take place on September 14, 2021.

The letter signed by both the investors also demanded the removal of Manish Chokhani and Ashok Kurien as Directors who resigned from the position of Non-Executive Non-Independent Directors of the Company with immediate effect at the closing business hours on Monday.

Additionally, the investors resolved the appointment of six Independent Directors on the Board: