Bhargava will now wear the hats of a consultant, investor and restaurant owner in his post-retirement life 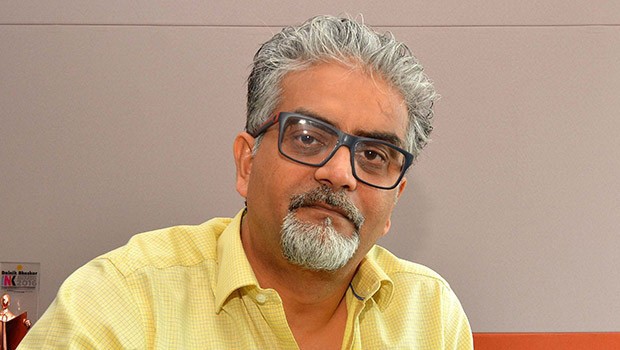 Sanjeev Bhargava, Brand Director of Times of India, has retired from his corporate career spanning more than 33 years. He confirmed the news to BestMediaInfo.com.

Bhargava, who has been associated with TOI for over four years now, will don the hats of a consultant, investor and entrepreneur in his post-retirement innings.

Bhargava told BestMediaInfo.com that even after retirement, he has so much to look forward to. “Retirement from corporate life can be quite exciting. As I step out of the Times building, I am counting several irons in the fire. I have started Brainchild Advisory, a consulting firm currently advising two family businesses on go-to-market strategies, conducting corporate training for new business development as well as team productivity,” he said.

Bhargava is an investor and advisor in SupPort, a startup that uses technology to create aggregation and efficiency in the supply chain for the restaurant business. He is Partner in Ping's Bia Hoi, a pan-Asian cuisine restaurant in Horizon One, Gurgaon. In the near time, Bhargava will launch two more restaurants, one in Goa and the other one in Delhi.

Bhargava is also an advisor and investor in Wobb.ai, a social influencer aggregation platform.

“So all in all, I got my hands full and a life bubbling with excitement,” said Bhargava.

Under his leadership at TOI, ‘Sindoor Khela’, a part of TOI’s larger initiative ‘No Conditions Apply’, won several international awards, including the Glass Lion and three other Lions at the 2018 Cannes Lions International Festival of Creativity, the Glass Grand Prix at Spikes Asia, the Yellow Pencil at D&AD and other awards at One Show (New York) and many others.

Before Times of India, Bhargava spent nearly three decades in advertising. After completing his MBA from FMS Delhi, he started with Lintas Mumbai on Unilever brands and moved to HTA Delhi to work on Nestle and had the good fortune to be in the launch team of Brand Pepsi in India. He moved to Draft FCB where he spent about 18 years before starting his second innings with JWT. He joined FCB in 1993 as Group Manager and was promoted to Chief Operating Officer in 2003.