Addressing the current state-of-affairs and drawing up a roadmap to progress for Uttar Pradesh, the conclave hosted collaborative discussions with leaders, including Yogi Adityanath, Akhilesh Yadav, Smriti Irani, Keshav Maurya, among others 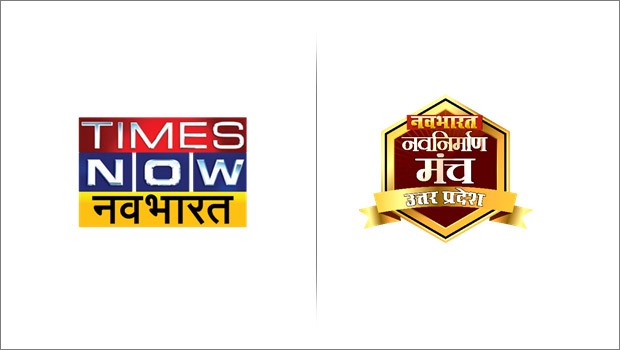 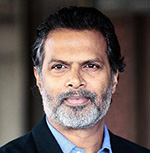 Delivering the welcome address, MK Anand, MD and CEO, Times Network, said, “As India’s most influential news broadcast network, we have continuously championed initiatives that contribute to the nation’s growth. We at Times Now Navbharat, sincerely believe that the time for exponential change is here. India is poised for a quantum leap. We believe news can drive change for a better society. A new India will emerge only when critical issues are raised and a trustworthy channel of communication is established between the people and their government. Navbharat NavNirman Manch is a step in this direction. Through a series of conclaves, this platform will be a catalyst in shaping a resurgence agenda for various States. We are commencing this mega conclave with the Uttar Pradesh chapter, a state that made strides in advancing its economic productivity in recent years and I am confident that this platform will enable tenable solutions and a conclusive action plan for the State’s progress.”

Speaking at the event, Uttar Pradesh CM Adityanath said, “I will get elected again as CM of the state and BJP will win over 350 seats. We will contest elections on development and nationalism issue.”

On the farmers' stir, CM Yogi said, “By the time UP goes to polls, the income of farmers will be doubled.”

Presently his report card on development, CM Yogi informed that work is underway on five expressways in UP.

Former CM of UP and President of Samajwadi Party Yadav said, “People have made up their mind that the party that respects farmers, provides employment, respects backward community and takes everyone along will be given the mandate this time.”

He said the people may ensure that Samajwadi Party wins around 400 seats in the upcoming polls.

Akhilesh claimed that SP has shown a new direction to Uttar Pradesh by providing laptops to youth and they will ensure the delivery of all their manifesto promises.

On the farmers' movement, Maurya said, “Those who think that we are anti-farmer, poll outcome will clear their misconception.”

Irani responded to the opposition calling development claims in UP hollow, "The Yogi government in UP built toilets for two crore families.”

AIMIM President Owaisi confirmed that alliance talks are underway, and his party will contest on 100 seats.