Sony-Zee merger: NP Singh to lead board of directors with Punit Goenka as MD and CEO

The combined company’s board of directors would include directors nominated by Sony Group. This will result in Sony Group having the right to nominate the majority of the board members 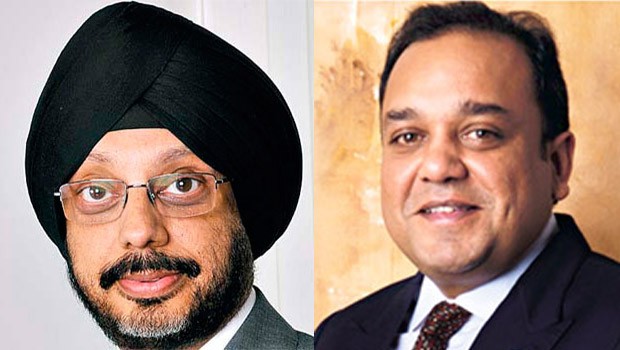 Zee’s Managing Director and CEO Punit Goenka, whose exit was said to be imminent following a move made by two largest investors of Zeel, has survived as the MD and CEO of the merged entity. While the talks of merger were going on for a long time, Zee’s Chairman Emeritus Subhash Chandra, with the help of the Board of Directors, won the battle to save his son’s position by expediting the merger deal.

With Goenka taking the day-to-day leadership role at the merged entity, Sony Pictures Network India MD and CEO NP Singh is expected to take the leadership mantle on the board of directors of the combined company, according to an internal mail sent to SPNI staff by Ravi Ahuja, Chairman, Global Television Studios and Sony Pictures Entertainment Corporate Development.

The combined company’s board of directors would include directors nominated by Sony Group. This will result in Sony Group having the right to nominate the majority of the board members

Commenting on the development, a senior media executive said Singh’s role as the Chairman of the board of directors is very big as the chairperson of global companies is the most powerful person.

Highlighting Singh’s contribution, Ahuja said the agreement with Zeel would not have been possible if not for the strength and market prominence of SPNI, and the outstanding leadership of NP Singh, SPNI’s MD and CEO. “NP has been with SPNI for over 20 years and has worked tirelessly with his excellent teams to build SPNI into what it is today,” he said.

Strength of the merged Sony-Zee

The new entity will combine the linear networks, digital assets, production operations, and programme libraries of both companies, making it the largest entertainment player in India.

“Zeel and SPNI are among India’s largest media and entertainment companies across genres, languages, and integrated content platforms and resonate strongly with consumers. The combination of Zeel and SPNI will bring together the strongest leadership teams, content creators, and high-quality series and film libraries in the media business and will create a combined content platform that can compete with domestic and global platforms and accelerate that region’s transition to digital,” Ahuja wrote.

On the other hand, the combined company’s digital assets SonyLiv and Zee5 will make a strong combination, making the competition tougher for market leader Disney+ Hotstar.