Padhi launched Taproot along with Agnello Dias in 2009, which dentsu acquired in 2012. The development comes close on the heels of Ajay Gahlaut’s appointment as dentsu Creative India’s Group CCO 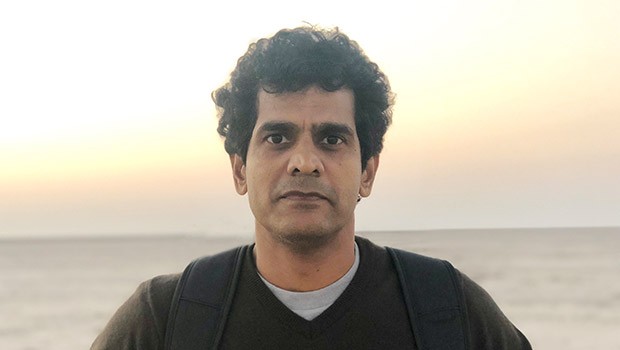 Santosh Padhi, Chief Creative Officer and Co-Founder, Taproot Dentsu has decided to move on from the agency. Sources close to the development confirmed the news to BestMediaInfo.com.

Padhi, fondly known as Paddy by everyone in the A&M industry, launched the boutique agency Taproot 12 years ago along with Agnello Dias (Aggie). In 2012, dentsu acquired Taproot, which was considered the fastest acquisition of this level at that time.

Paddy is the only Indian to feature on the Cannes Lions’ list of top 10 art directors in the world. Under his and Dias’ leadership, Taproot became one of India’s most profitable agencies. In fact, there is a waiting time for clients to bring Taproot on board.

In June this year, Taproot made some leadership level rejigs and announced that Dias would move on to a role as a consultant for key brands, but last week he too put in his papers.

Dentsu India initiated the formation of a new structure for its creative service line in June this year that brought Taproot Dentsu along with Dentsu Webchutney, WATConsult, Perfect Relations, Isobar, Dentsu One, Dentsu India and Dentsu Impact under the umbrella of dentsu Creative India.

Currently, the dentsu creative service line is led by Amit Wadhwa as its chief executive officer (CEO). These agencies will eventually consolidate under two global brands — dentsumcgarrybowen (dentsuMB) and Isobar.

An art graduate from Mumbai, Padhi began his career with DDB Mudra. He then moved on to Leo Burnett, where he was an Executive Creative Director and later became the National Head of Art. 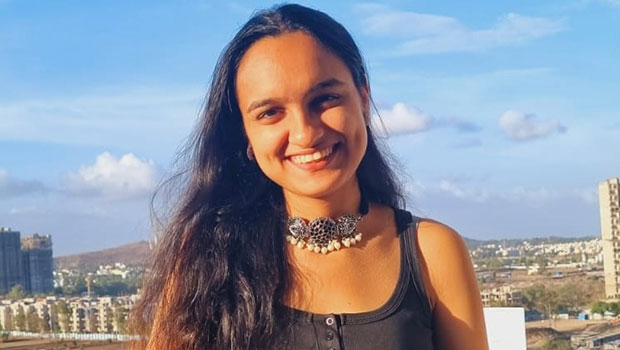 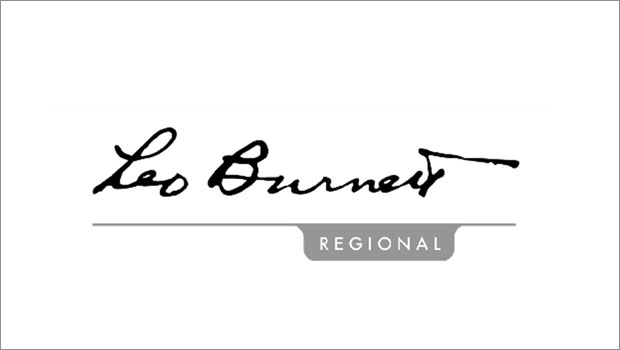