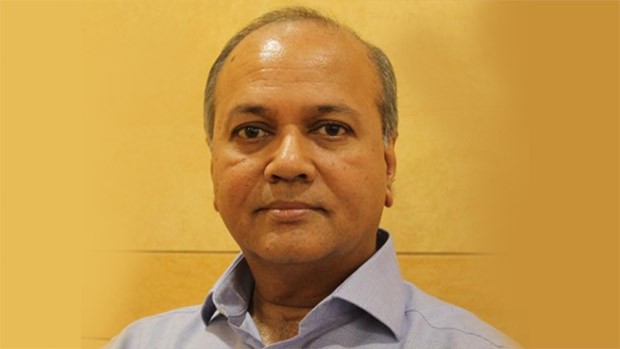 Indian advertising doyen Ramesh Narayan will be inducted into the prestigious Asian Federation of Advertising Associations (AFAA) Hall of Fame at the AdAsia 2021 slated to be held in Macau on December 3 and 4, 2021.

Raymond So, Chairman AFAA, said, "The AFAA Hall of Fame sets out to recognise the best of the very best. It’s for those who’ve defined a generation of advertising.  Those who we look up to. Who inspire us. Who have done what few others have ever done or could ever do. For those who have pioneered. Those who have been on top, stayed there and will always be there. The very few we can call legends. Ramesh Narayan is a legend who has the ability to look past what's 'good enough' and focus on making everything 'better than it has to be'.”

“Ramesh is known for his integrity and truthfulness. He is a true leader who generously gave his time to build a better future for the advertising industry and social causes. Ramesh is a gentleman and role model,” So added.

Srinivasan Swamy, Immediate Past Chairman & World President, IAA Global and Vice Chairman AFAA, said, "I am really happy that AFAA has chosen Ramesh for their highest award. A well-earned recognition for all his self-effacing hard work, real commitment, continuous guidance and voluntary support that he has provided AFAA for over two decades. It is not wrong to say that he was one of the builders of AFAA, to what it is today. I do hope he will continue to guide the Asian industry, the way he only can!"

He has been President of the Rotary Club of India and the recipient of many Club and District awards.