Sansad TV has been created after merging Lok Sabha TV and Rajya Sabha TV. The new channel will be dedicated to the coverage of parliamentary proceedings in both houses 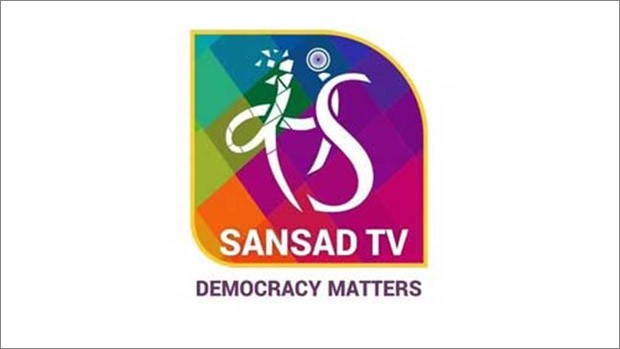 Prime Minister Narendra Modi recently launched a new channel called Sansad TV, which will be dedicated to the coverage of parliamentary proceedings in both houses.

The channel was launched on the occasion of International Day of Democracy (September 15). Sansad TV has been created after merging Lok Sabha TV and Rajya Sabha TV.

PM Modi said the launch of the channel adds another important chapter to the parliamentary system. Parliament is not only about politics, but it is about policy too. It is more about policy. Democracy is a constitutional structure for the people of India and spirit as well, he said.

According to reports, Sansad TV programming will primarily be in four categories – functioning of Parliament and democratic institutions, governance and implementation of schemes/policies, history and culture of India and issues/interests/concerns of contemporary nature.

Shashi Tharoor and Priyanka Chaturvedi of the opposition will also host their shows on the channel.

The Congress’ Tharoor will host a show called ‘To The Point’ and the Shiv Sena's Chaturvedi will anchor ‘Meri Kahani’.

Tharoor's show will include a candid conversation with eminent personalities. Chaturvedi will invite female MPs and politicians to share their stories in her programme.