“No change in control, no talks about sale,” says NDTV 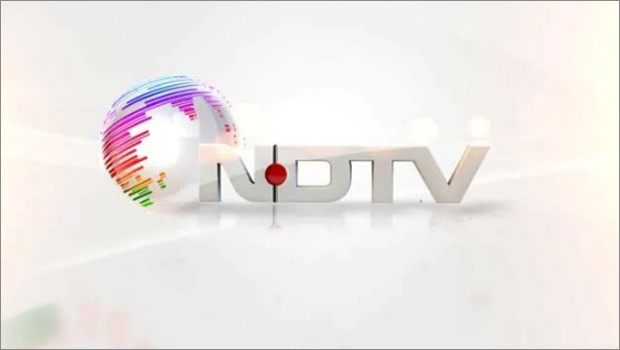 NDTV has denied all rumours of the Adani Group acquiring the company.

“NDTV Limited is not in discussions now, nor has been, with any entity for a change in ownership or a divestment of any sort,” NDTV clarified in a statement.

According to NDTV, founder-promoters Radhika and Prannoy Roy, who are both journalists, own 61.45% stake in the company and remain in control of it.

NDTV’s shares saw a high earlier on Monday, hitting an upper circuit of 10% after rumours of the Adani Group buying the company.

Reports claiming that the Adani Group was trying to acquire a news channel based in Delhi led to discussions among traders that it could be NDTV.

NDTV came forward to dispel the rumours. “Regarding 'news reports' on this, NDTV cannot control unsubstantiated rumours, nor does it participate in baseless speculation,” their statement reads.