Four FIRs were filed against the owners of Narnaul Cable Services and Faulad Cable, including their operators, in Bhiwadi, Rajasthan 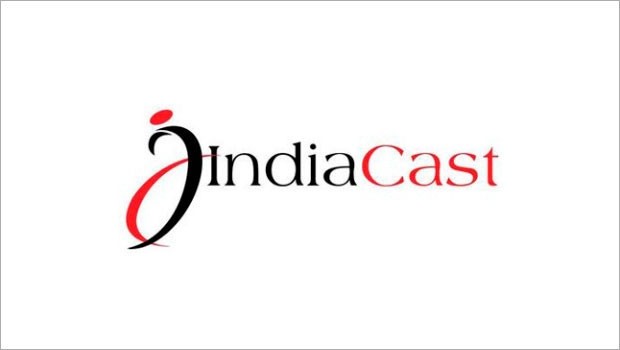 IndiaCast, through its anti-piracy agency Kamakhya, has registered four first information reports (FIRs) at different police stations against the owners of Narnaul Cable Services and Faulad Cable, including their operators located in the areas of Bhiwadi, Rajasthan.

In a continued fight against the malignant problem of piracy, IndiaCast – the multi-platform Content Asset Monetisation’ entity jointly owned by TV18 Broadcast Limited and Viacom18 Media Private Limited — initiated the complaint for unlawful and unauthorised dissemination of TV18 and Viacom18 channels in these areas. The complaints have been lodged under Copyright Act 1957 and the Indian Penal Code 1860.

The police authorities have proactively responded to the complaint and conducted more than six raids at different locations. The police have seized equipment such as transmitters and nodes used in the retransmission of signals of various channels in unauthorised areas for public consumption. Following the complaint, police have already arrested four accused in the matter. The accused were denied bail and sent to judicial custody for five days.

IndiaCast spokesperson said, “We are grateful to the police officials of Bhivadi for their quick and timely intervention in this endeavour to combat piracy. Pirated content is a growing concern for the media industry as it directly affects not only the broadcaster revenues but also devalues the work put in by the entire content supply chain. IndiaCast along with Viacom18 and the TV18 network will continue to fight market threats associated with piracy and will protect their channel’s content using all legal methods available.”

TV18 Broadcast and Viacom18 have always been at the forefront in addressing and curbing piracy of their content and channels. To their efforts of curbing piracy, recently, Viacom18 had registered FIR against Thop TV in Maharashtra State Cyber Cell. Thop TV allegedly offered pirated broadcast and OTT content to millions of online viewers at discounted prices, which is causing substantial revenue loss to the network. The Maharashtra Cyber Cell has proactively acted on the FIR and arrested the founder and CEO of Thop TV.