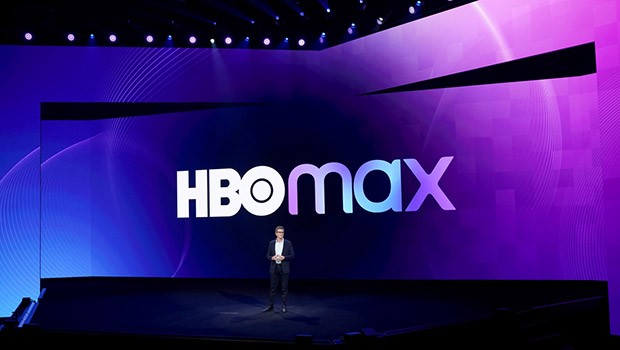 WarnerMedia is all set to enter the Indian OTT space with HBO Max. Although the launch dates and subscription details of HBO Max are yet to be officially announced, some subscription plans and discount offers have been already leaked.

If we go by the leaked info, HBO’s streaming service may be available for viewers in a three-tier plan, and the basic one may start from Rs 69 per month. Reportedly, this new OTT platform may also offer annual subscription options in India, with up to 50% discount.

Reacting on the reports, a WarnerMedia spokesperson said, "HBO Max wants to clarify that this information does not reflect any current, confirmed plans. We routinely conduct market research with consumers in countries around the world that test a wide range of possible offers and price points for our services. Those being reported that suggest a future launch of HBO Max in India are amongst many being tested and evaluated and do not reflect any current plans.”

The Indian market has witnessed immense growth of online streaming platforms, especially after the pandemic. It would be interesting to see how HBO Max will establish itself in a crowded market of 40 OTT players already streaming international and local content.

The streaming platform recently appointed Amit Malhotra as the Managing Director of HBO Max in Southeast Asia and India, indicating that it is speeding up the launch in the growing Indian market.