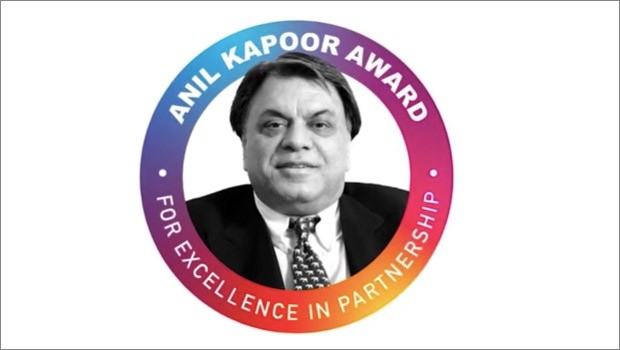 On the birth anniversary of its legendary leader, Anil Kapoor, FCB Group India has instituted a special award The Anil Kapoor Award For Excellence In Partnership. The Group that is also celebrating its 60th Anniversary this year announced this internal Award to recognise talent that embraced the one value that Kapoor held very dear – Partnership.

Kapoor, an outsider to Advertising took over an ailing Ulka Advertising in 1988 to turn it around not just into a top 5 agency but also one that was recognised for building some iconic Indian brands. An industry captain with a strong voice, Kapoor was a proponent of the ‘strategic partner’ model for advertising agencies. He believed that unless agencies positioned themselves as solution providers to their clients, they would be gradually devalued.

Shashi Sinha, CEO - IPG Mediabrands, who worked closely with Kapoor for almost three decades and was a key member of his leadership team is equally thrilled about this Award. “Anil never tired of emphasising the importance of partnership. For him partnership was not unidimensional. It all starts with talent. To provide long term partnerships to clients’, we needed to have long term partnerships with our people. Only then would we fuel a virtuous cycle of existence.  And this Award truly embodies that philosophy”.

FCB’s tribute to Kapoor on his birthday: