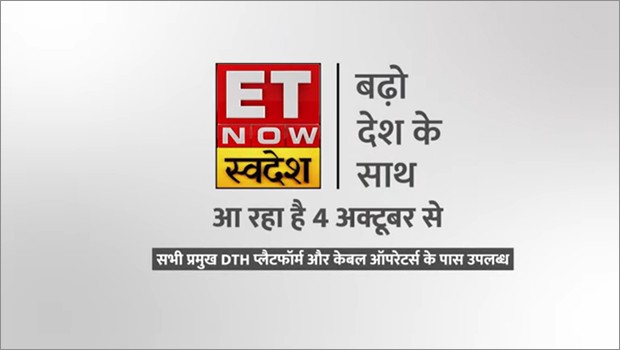 Strengthening the network's footprint in the language space, ET Now Swadesh will go live on October 4, 2021.

Dalmia will lead all editorial decisions and oversee the management of the channel besides continuing his role as the Managing Editor of the Network’s English business news channel ET Now, where he hosts the shows The Market and Closing Trades.

Although the business news genre across Hindi and English is not cluttered and has only two players in both languages, it is considered to be a tough market to crack. Traditionally, the English business news market has been dominated by CNBC-TV18 and ET Now. NDTV Profit and Bloomberg TV India shut their shops after failing to command viewership and revenues.

The Hindi business news genre has always been a duopoly with CNBC Awaaz and Zee Business. ET Now Swadesh will be competing with these two established brands.