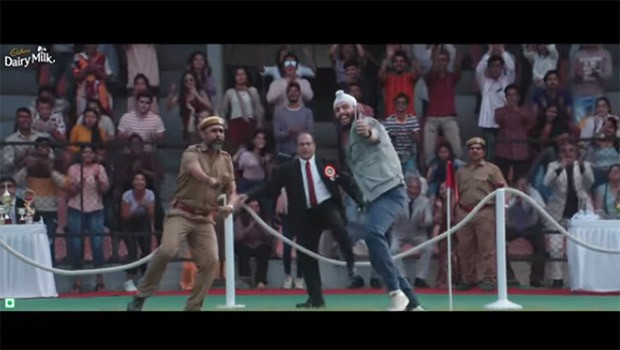 The year 1994 introduced India to Cadbury Dairy Milk’s iconic campaign ‘Asli swad zindagi ka’. The legendary advertisement, remembered fondly till date, not only changed the perception of chocolates in India but it also broke away from the stereotypical image of adulting.

Ogilvy has dared to reimagine the most loved films of India, where a girl dances on a cricket pitch to celebrate her boyfriend’s century.

In the 2021 version, we see the girl hitting a century and her boyfriend jumps on to the field to dance and celebrate her smashing performance, ending with #GoodLuckGirls. While the ad shows cricket, it is a sign of the times we live in and what our girls are achieving every day.

Anil Viswanathan, Senior Director – Marketing, Mondelez India, said, “From acing in the corporate world to winning Olympic medals, women are at the forefront of creating new milestones, every single day and our film is an ode to each one of them. As a brand that has always promoted gender inclusivity, contemporizing an iconic campaign is our way of recognizing the changing times and extending support to all the women trailblazers. An extension of our ongoing generosity narrative, the film also lands the message of how taking small yet significant steps to acknowledge the achievements of women would make the world a better place to live in. We hope this film brings back a gush of nostalgia and are confident that this refreshed version will find as much love as the original one”. 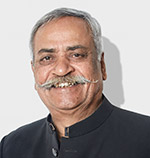 Piyush Pandey, Chairman of Global Creative & Executive Chairman, India, said, “It needed a brave client back in 1993 to go ahead with the original Cadbury Cricket film that became so popular. It needed an even braver client to attempt something with an iconic film and make magic out of it. I am delighted that the team at Mondelez India and at Ogilvy India has done this magic, made it relevant, exciting, and so Cadbury, in its bold and front foot fashion.”

Sukesh Nayak, Harshad Rajadhyaksha and Kainaz Karmakar, Chief Creative Officers, Ogilvy India, added, “The excitement and the stress in our heads were competing with each other. To recreate such a big hit is like setting yourself up for a million opinions. The only reason we went ahead was it felt right, and it felt awesome. We loved the idea from our gut. Luckily, so did the client. Hats off to the all girls’ team who thought of it and hats off to Bob from Good Morning Films for making it so well.”