Bhasin initiated, and was overseeing, an internal audit following a whistleblower’s allegations of massive corruption at BARC India, and it seems he was unhappy with the BARC management's failure to restore the faith of its Board 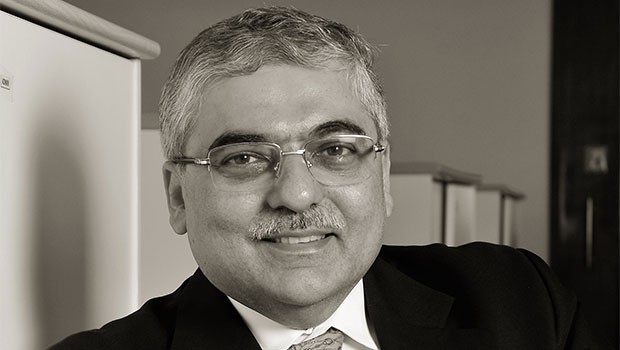 Ashish Bhasin, CEO, APAC and Chairman India, dentsu International, has resigned from the Board of Directors and Audit Committee of the Broadcast Audience Research Council (BARC India). Reliable sources have confirmed the development to BestMediaInfo.com.

Bhasin is apparently the first Director to resign from the Board of Directors. He was also heading the Audit Committee that conducted an internal audit following a whistleblower’s allegations of massive corruption at BARC India. The preliminary audit report was submitted around two months ago. The preliminary and final audit reports have not been presented to the BARC Board till now.

Earlier in May, a whistleblower alleged massive corruption at BARC India in an email to all the stakeholders. The complaints by the whistleblower included charges of bribe money of Rs 30 lakh allegedly paid by BARC India to the now-suspended assistant inspector Sachin Vaze, manipulation in the TRPs, arbitrary commercial decisions, differences with Hansa Research over the FIR and financial corruption under the current regime at BARC India.

Over the last one year, BARC India has been surrounded by a number of controversies. The BARC management has been accused of failing to restore its credibility hit by the TRP scam.

After Sunil Lulla’s exit as CEO, BARC India had announced the appointment of Nakul Chopra as the new CEO of the joint industry body.