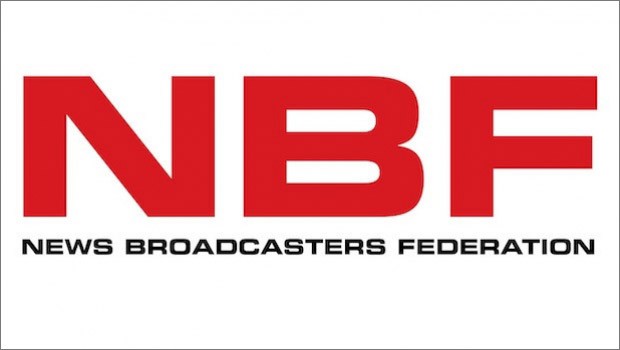 The News Broadcasters Federation (NBF), led by Republic Media Network Editor-in-Chief Arnab Goswami, has called out BARC India over the continued suspension of the news genre’s ratings. It asked the organisation to resume release of Audience Measurement Data for the genre stating it has been unilaterally withheld for almost a year.

It may be recalled that the ratings were paused after Mumbai Police unearthed the alleged TRP scam and named Republic TV in their press conferences.

Mumbai Police had filed two chargesheets in the case with WhatsApp chats and other incriminating evidence. The matter is in the Mumbai High Court.

The NBF began its letter to BARC India CEO Nakul Chopra by saying, “If the FIR by Mumbai police triggered this suspension, then why ratings of only news genre were suspended given that two out of the three channels named in the alleged case are from the non-news genre.”

Launching an all-round attack, the NBF implied that the ratings body is playing in the hands of the Rajat Sharma-led News Broadcasters Association, which it addressed as a “so called industry body” under the headline, “Vested corporate interests overshadowing industry welfare”.

It wrote, “NBF is cognisant of the fact that a few entities, who chair the board of a so called ‘Industry body’, are gratifying their self-interest by seeking further pause in ratings, thus putting the larger industry welfare at stake. These handful national channels have dropped in pecking order just before the ratings were stalled. However, since ratings were stalled, they have been able to hold onto their competitive advantage in advertising rate.

“As a matter of fact, out of the 400 news channels in the country, a vast majority are not members of such an industry organisation. Even their member news channels do not subscribe to the idea of pause in ratings.

“It therefore seems that the entire purpose of this vested interest group is to block ratings using all the means necessary to protect their own revenue potential against channels which had gained in viewership in recent times. This is should (sic) be considered by BARC.

“A few handful of news broadcasters, who insists (sic) continuation in pause in ratings, do not represent the larger interest of the entire news broadcasting sector.

“BARC, as an industry body, should not give into such vested interest. If few news channels have high level of mistrust and sceptic about BARC’s people and process, BARC could decide that those specific channels who do not want the ratings to be released be excluded and the ratings should be released for rest of the channels of the news media industry in the best interest at large.”

NBF ended its letter with a demand to be included in all decisions of BARC. “NBF is the single largest industry body representing the business interest and upholding the media freedom in India. NBF is the first and only officially recognised industry body by the Ministry of Information and Broadcasting, Government of India. In view of the above-mentioned facts, we reiterate and strongly urge BARC to include NBF as the key stakeholder in all all (sic) discussions, deliberations and decision making process,” it added.