Ambuja Cement conceptualises the TVC in collaboration with Keroscene Films. It connects with small town India and narrates the story with a playful twist 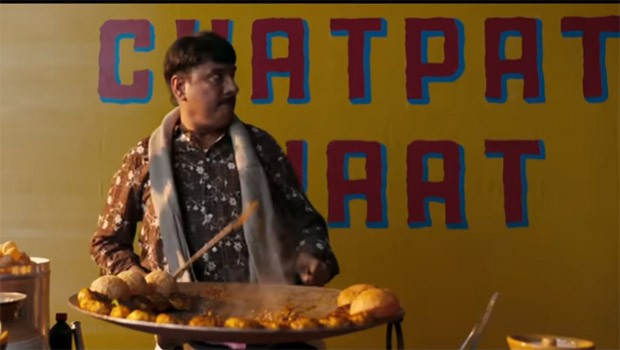 With Boman Irani playing ‘Bapu’ with grown-up sons this time, Ambuja is set to recreate the magic of its much-loved ‘Bhai-Bhai’ commercial with its sequel, ‘Deewar 2’. The line ‘Bhaiya ye deewar tootati kyon nahin?!!” is popular, and with a new tale of quirk and humour coupled with strength, the brand is once again cementing its leadership position.

Neeraj Akhoury, MD and CEO, Ambuja Cements Limited, said, “With a legacy of over 35 years, Ambuja Cements takes pride in its brand philosophy that ‘strength of the cement lies in the strength of emotion’. This new commercial showcases our core brand promise of ‘Viraat Compressive Strength’, that an Ambuja wall will always be unbreakable.”

Ambuja Cement connects with small town India and narrates the story with a playful twist, one that connects with the heart, is entertaining and has an unexpected winner. The story of a hardworking man thwarted by hard times and his resorting to desperate means is filmed in an engaging way.

‘Deewar 2’ has been conceived as a 60-second and a 30-second film for TV and YouTube. The ad is being run with a big media push on mainline and regional TV channels along with a digital campaign.

Ashish Prasad, Chief Marketing Officer, Ambuja Cements Ltd., said, “A new Ambuja ad is always a challenge with the benchmark being set so high with ads like ‘Bhai-Bhai’, ‘Orphanage’ and ‘Khali’. One ad that has remained ever popular is ‘Bhai-Bhai’ which we have run time and again. Our conscious effort was to create a new story that amplifies the familiarity and fondness people have for Ambuja and its inimitable brand of humour.”

Rajesh Saathi, Producer and Director, Keroscene Films, said, “This was a really fun script to bring to life. We had the advantage of great actors like Boman and Vinay, but it was also very demanding with the aging and time-lapse involved. What was particularly satisfying for us was the music, as the track reflects the ‘plot’ in the story, with the sound design having to work at multiple levels.”