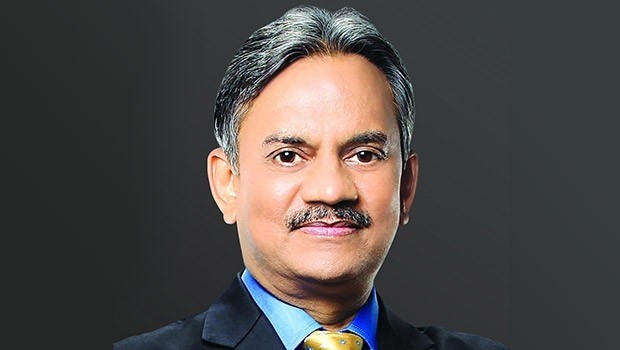 Veteran journalist Sanjay Pugalia has joined Adani Enterprises as Chief Executive Officer and Editor-in-Chief to lead the Group’s media initiatives, the group announced internally. Pugalia joins the group from Quint Digital Media where he was President and Editorial Director.

With close to four decades of experience across digital, television and print media, Pugalia has been a part of the founding team of Aaj Tak, Star News (now ABP News) and CNBC-Awaaz. He has also headed Zee News.

Pugalia has also worked with Australia’s Nine Network’s Indian JV in 2000-01 as President & Head of Strategic Planning and Film Business. As a print journalist, he has worked with Business Standard and Navbharat Times. He was also a regular contributor to BBC Hindi Radio during the 1990s.

Pugalia will report to Pranav Adani besides working closely with Sudipta Bhattacharya and extend his support to the Corporate Communications team.