Taproot Dentsu bags only Gold for India at Ad Stars 2021

The agency wins the Gold along with two Silver medals for its “Pooja Didi” film made for Facebook. Ogilvy India wins two Silver and five Bronze medals 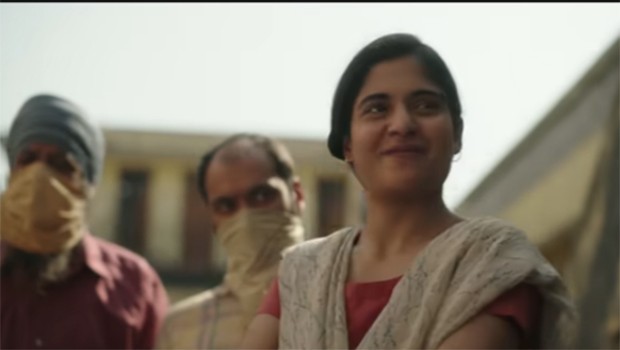 At the Ad Stars 2021 held virtually today, Taproot Dentsu and Ogilvy India won a total of 16 awards for India including a Gold, 4 Silver, 5 Bronz and 6 Crystal awards.

Taproot Dentsu won the only Gold for India for its ‘Pooja Didi’ film made for Facebook. The agency’s work around the festive season amid pandemic last year was also awarded two Silver and three Crystal awards.

“A personal favourite of mine is Pooja Didi by Taproot Dentsu India. Within a minute, I was fully invested in the story. And I didn’t want it to end. I actually teared-up a little. Great direction. Great storytelling. Films like this aren’t always destined for big awards, they’re almost too quiet and genuine for that. But I’m very glad we could give this one a Gold,” explained John Mescall, Global Executive Creative Director and Global Creative Council President at McCann Worldgroup, who led the Film and Video Stars categories.