The court will hear the matter next on September 7 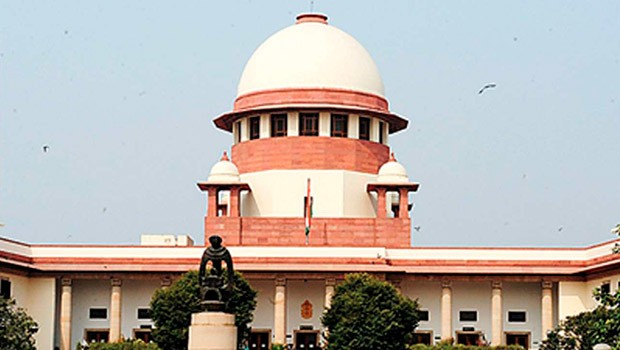 The Supreme Court has refused to stay the Bombay High Court's judgment which upheld most provisions of the NTO 2.0 issued by TRAI. Hearing the special leave petitions filed by broadcasters, the court said that the question of interim relief cannot be considered at this stage.

However, the  bench comprising the Chief Justice of India NV Ramana, Justice Surya Kant and Justice Aniruddha Bose issued notice in the matter. The court will hear the matter next on September 7.

Senior Advocate Mukul Rohatgi, appearing on the behalf of broadcasters, persuaded the bench for an interim order. He pointed out that the High Court's interim relief to the broadcasters was available throughout the hearing.

A division bench of the Bombay High Court on June 30 had upheld the constitutional validity of Section 11 of the TRAI Act regarding the regulator's powers and functions over television broadcasters.

The court also upheld TRAI's 2017 and 2020 Tariff Order (Rules) and regulations but set aside one of the twin conditions in the 2020 Order according to which the MRP of an a-la-carte channel could not be more than 1/3rd the maximum rate of a channel in the bouquet. To illustrate, this rule(which has been now struck down by the HC), if the maximum rate of a channel in a bouquet is Rs.12, a broadcaster could not charge more than four rupees for an a-la-carte channel.