It hosted a show from Srinagar with BSF soldiers and aired a show featuring poets. It took viewers to the decks of INS Vikrant; hosted Ashutosh Rana, Manoj Muntashir and Vikram Sampat, who shared views on various issues, and broadcast live PM’s speech from Red Fort 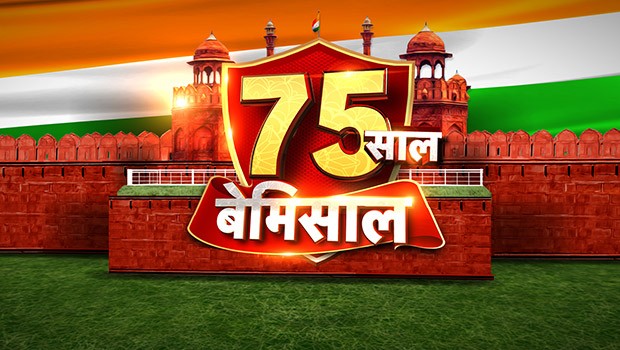 Under the umbrella programming ‘75 Saal Bemisaal’, News18 India telecast a bouquet of shows. Prateek Trivedi hosted a special show from Srinagar featuring valiant BSF soldiers, saluting their spirit of bravery and nationalism. Adding a flavour of humour to the celebrations, the channel brought together a show featuring poets such as Pratap Fauzdar, Sudeep Bhola, Gaurav Chauhan and Hemant Pandey.

Highlighting the history of and the progress made in over seven decades, the channel took the viewers on a journey to the decks of INS Vikrant – the country’s first indigenous aircraft carrier.

News18 India hosted actor Ashutosh Rana, lyricist Manoj Muntashir and author-historian Vikram Sampat. Anchored by anchor and editor Amish Devgan, the show had these personalities discuss and share their views about today’s youth and their issues, nationalism in the current context and unsung heroes of India’s freedom struggle.

The Independence Day special programming was held on August 14 and 15.