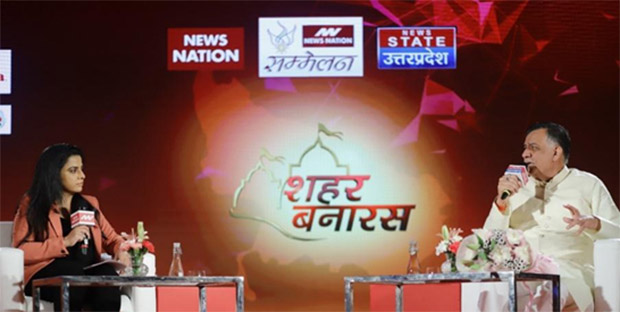 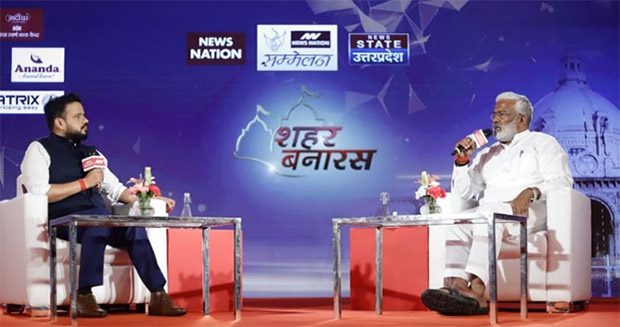 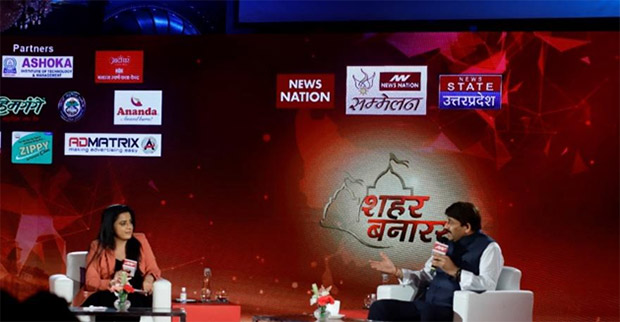 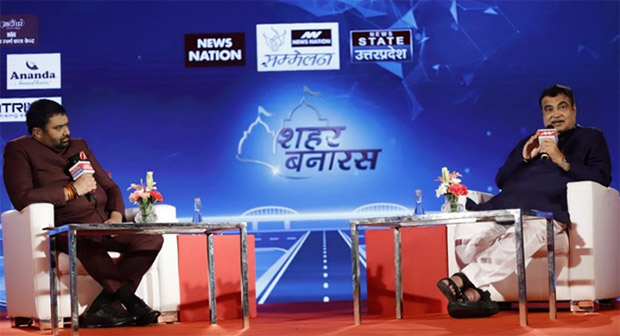 Tags: News State UP Shahar Banaras
More from this section