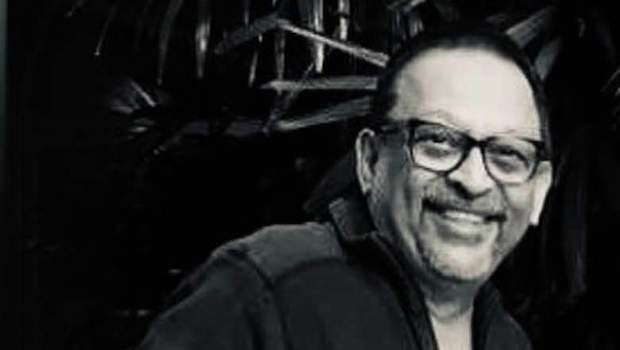 Pradeep Guha, Managing Director of 9X Media, succumbed to stage-4 liver cancer Saturday afternoon. He was put on a ventilator on Friday morning. He was admitted to the Kokilaben Ambani Hospital in Mumbai after he was diagnosed with cancer three weeks ago.

He is survived by his wife Papia and son Sanket.

The news of the passing away of PG, as he is known, has shocked the entire media and entertainment industry.

Condolences to Pradeep Guha's family and colleagues... he was a veteran of the media industry. Always filled with larger-than-life ideas and a track record of executing them effortlessly. His colleagues at @IAA_India will miss his presence.

Very sad to hear the shocking news of our dear friend Pradeep Guha. A true legend, he was the original trendsetter, and a stalwart of the media & entertainment industry. An inspiration to many people like me, he was a genuine friend. Will miss you PG, RIP till we meet again! ???? pic.twitter.com/zonMboJwdJ

PG worked for Times Group for about three decades and was one of the key architects behind the spectacular rise of BCCL under the leadership of the Vice Chairman of the group, Samir Jain from the late 80s onwards. PG’s pioneering contribution in shaping the legendary Times Response team transformed the dynamics of the media & entertainment industry in the country.

In his years at the Times Group, PG pioneered and took to global scale, some of the most iconic events such as Filmfare Awards and Femina Miss India - a mega pageant that has given the Indian film industry some of its biggest leading women filmstars.

Guha later went on to lead Zee Telefilms as its CEO and also produced critically acclaimed films such as Fiza, Mission Kashmir and Phir Kabhi.